Yesterday was International Women’s Day, and brands large and small seized the opportunity to celebrate inspirational women and draw attention to important issues or causes. Some of them even did it through merchandise, with clever twists on their branding or items designed to give back.

Here are a few of our favorite examples we saw around the web yesterday.

You don’t need to go crazy with details or designs to make something poignant. The Hershey Company used a variation on its classic and beloved branding to draw attention to the day. The first 1,000 people at Hershey’s stores in Hershey, Pa.; New York City; and Las Vegas received these limited edition wrappers (and the chocolate inside). 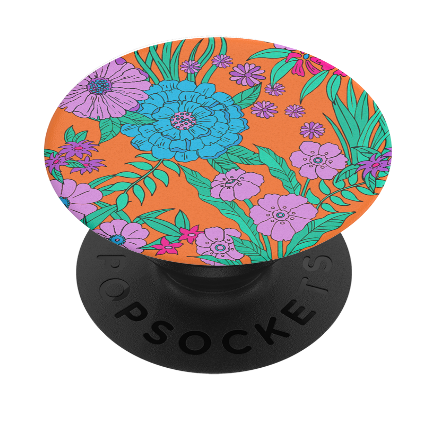 The floral design of this PopGrip is eye-catching enough to make it worth the money, but knowing that it benefits such a worthwhile cause in the Malala Fund made it even more appropriate for International Women’s Day. 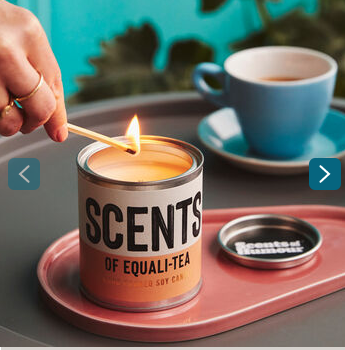 Credit: Not On the High Street

UK-based Scents of Humor created this hand-poured soy candle, which smells like Darjeeling tea. The brand is donating 10% of every sale to the Prince’s Trust "Women Supporting Women" initiative. 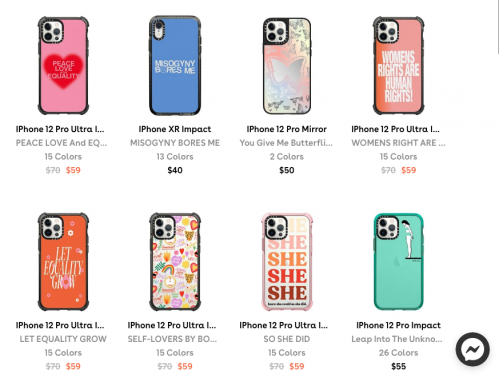 The "Her Impact Matters" collection of smartphone cases is made up of designs by female artists and designers. Casetify also says it will donate $5 from every purchase to Equality Now, an organization that fights for legal equality for all genders. 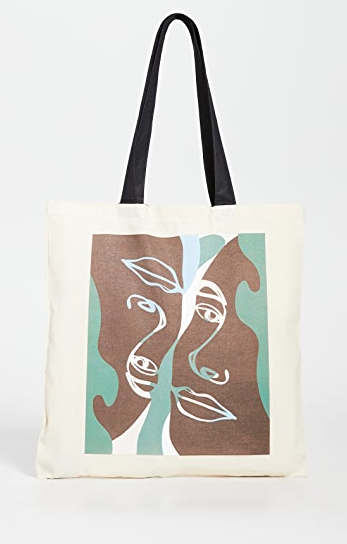 #ManCity have launched a new range of merchandise to celebrate International Women’s Day and will be donating all profits to City in the Community which will support a new mental health initiative for girls in Manchester.

Manchester City, one of the most dominant clubs in European soccer, launched this line not only to celebrate its women's team, but to raise money for mental health services in Manchester.

Mattel released a series of figurines for female role models throughout history, including Eleanor Roosevelt.

Apparel retailer Old Navy teamed up with designer Jade Purple Brown for an International Women's Day T-shirt in its "Project WE" series giving artists a "canvas to share their visions" of diversity and equality. Old Navy is donating $1 million to Boys & Girls Clubs of America as part of the collaboration.