Is a stripe enough to be considered intellectual property? That seems to be the big question in court right now, as companies are looking to copyright color patterns and stripes. Most consumers instantly recognize Adidas' branding, with the three stripes appearing on everything from sports uniforms to shoes and streetwear. The stripes are synonymous with the brand.

Adidas believes that the three stripes are so tied to its own branding that Turner Broadcasting's ELEAGUE venture, which will air video gaming competitions, is infringing on its intellectual property by using three lines in its logo. 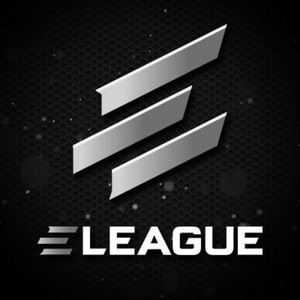 OK, granted, those are three lines. Unlike Adidas, though, those lines are meant to represent an E.

Here's what Adidas had to say, per TechDirt:

The opposition is filed on two counts—confusion and dilution.

The first alleges that the similarity between the two logos, that they consist of three broken lines, and "the fact that their respective goods and services overlap or are otherwise closely related" means that the ELEAGUE logo could create the impression that events are sponsored or endorsed by Adidas. While Adidas acknowledges that it does not do business in esports—although it is the shirt sponsor of Counter-Strike team North—esports is "within the natural zone of expansion of adidas’s business and goods and services".

On the second count, Adidas contends that the similarity between the brands will dilute the strength of the Adidas logo as a hallmark of authentic Adidas goods. That, Adidas say, would damage their brand.

Turner Sports filed the trademark back in June 2016, and Adidas just decided to take action on Oct. 10.

If Adidas was that concerned with protecting its brand from possible confusion, what took so long?