Here's a look at the numbers. The company's annual sales mark is nearing $200 billion, and a large percentage of that figure is made up of apparel sales. One-Click Retail reported that Amazon's direct and third-party sales of apparel and shoes exceeded $8 billion in the U.S last year. $5.5 billion of that was from apparel sales. 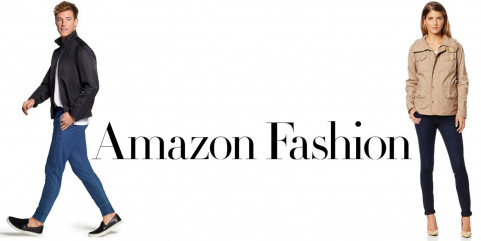 But where can Amazon go from here? According to One-Click vice president Nathan Rigby, there's plenty of room for growth when it comes to apparel. And, Europe remains to be an opportunity the company has yet to take advantage of.

So, who should be worried about these numbers? Big box retailers will need to come up with a plan to make brick-and-mortar shopping an enjoyable experience that cannot be replicated online. And, it's important to keep prices competitive. As for promotional apparel, Amazon hasn't made the jump into that industry yet, but if its apparel offerings keep growing, it might be something on the horizon.