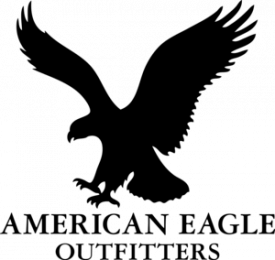 The eagle has landed—as the subject of a lawsuit.

AEO has a trademark on an image of a gray eagle that, according to the suit, Sunsations used on its merchandise.

The suit claims Sunsations agreed—in writing—to stop selling the merchandise, but AEO investigators still were able to buy Outer Banks-themed T-shirts with the gray eagles from stores in North Carolina.

AEO claims that Sunsations has sold the apparel with the infringed trademark since at least 2014, despite receiving AEO’s three cease-and-desist letters in 2014 and 2015.

Due to the irreparable harm the suit alleges the infringement is causing AEO, the company is asking for $2 million in statutory damages and attorneys’ and investigative fees.