Apple Introduces Charging Case for a Cause

iPhone users who want to spice up their phones and keep the battery alive longer are in luck, as Apple just introduced its iPhone 7 Smart Case in red to benefit (RED) organization, which works to prevent the spread of HIV/AIDS. 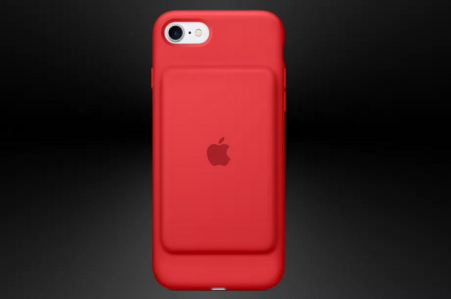 (Image via The Verge)

When customers purchase the new case, Apple will donate a part of the proceeds to the (RED) organization. Apple, along with its Beats subsidiary, already has donated nearly $120 million, according to The Verge.