It's been an insane few weeks for Marvel's new "Black Panther" movie. It was announced today that the movie earned $920 million worldwide, but the sales boosts don't end there. According to Marketplace, Los Angeles-based clothing store Kutula is seeing an increase of sales for their African garments thanks to the movie. 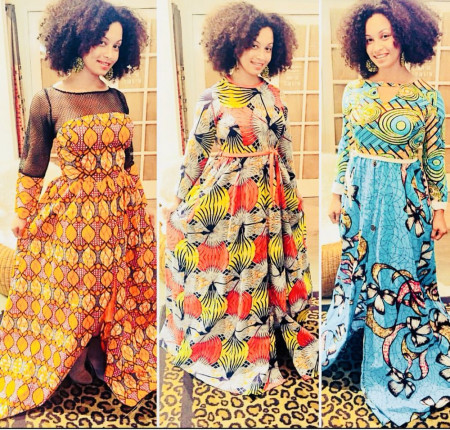 Prior to the movie's release, Kutula sold a lot of its fashion-forward African garments for African-themed baby showers and the occasional "Coming to America" themed party. But when Marvel announced its new "Black Panther" movie, owners Kay and Bo Anuluoha saw a change.

“Immediately when the trailer was announced, we were receiving phone calls," said Anuluoha. "And the interesting part is that spontaneously and independently people called. It wasn’t as if they had spoken to a friend. They had all made independent decisions that they had seen this trailer and I must get my outfit ready.”

Fashion analysts predict these consumer demands will trickle down to the fast fashion industry, and that the fabrics and jewelry designs have already begun showing up at H&M and Zara.

So for summer 2018, African fashion might be a huge trend. It's crazy to think a movie can have so much influence in the fashion world, but inspiration comes from all sorts of places.