Fans of the Toronto Blue Jays and the Los Angeles Dodgers no doubt are disappointed that the teams won't be in the World Series. As it happens with every championship series or game in professional sports, merchandisers hedged their bets by making items showing the Dodgers' and Blue Jays' theoretical victory.

Here are some of the ones that stood out to us: 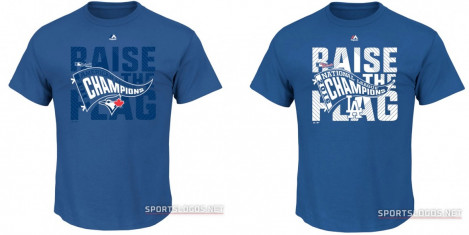 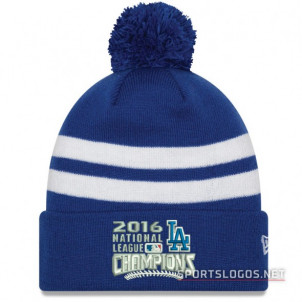 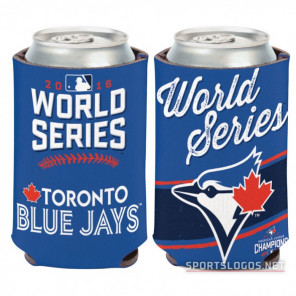 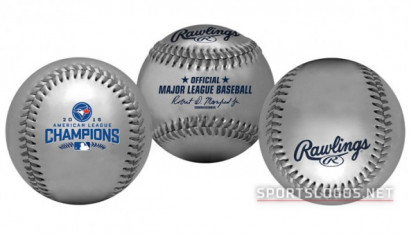 Now, as the World Series kicks off, with the Cleveland Indians taking on the Chicago Cubs, we'll keep an eye on interesting merchandise as it hits the streets. (We have a feeling that the once-supposedly-cursed Chicago Cubs will come up with some clever items. They have a track record of it, at least.)