Can Under Armour's New Subscription Box Save Its Slumping Sales?

Under Armour hasn't been having the best year ever. Between its sales slowdown, job cuts and general decrease in teenage shoppers, the company is definitely in need of a new marketing strategy. And perhaps its new subscription box service could be the spark its looking for. 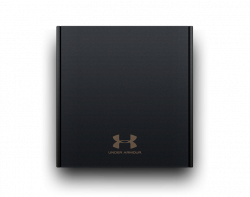 Under Armour is betting big on its new ArmourBox subscription service. (Image via Under Armour)

According to Fortune, the sportswear company announced the launch of ArmourBox, a monthly subscription service that sends customers new items every month, two months or three months, depending on the subscriber's selection. The contents of the box are based on the shopper's sports activities and style preferences. From there, an Under Armour stylist, or "official outfitter," picks four to six pieces of Under Amour merchandise to go in the ArmourBox. 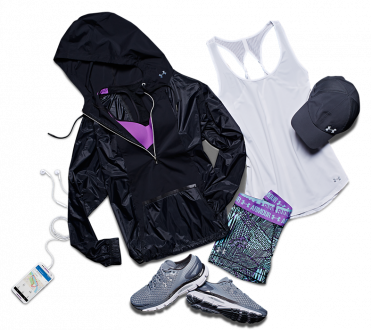 The contents of each ArmourBox will be based on each customer's preferences. (Image via Under Armour)

Now you might be thinking, what's so enticing about a subscription box? That's not enough to revive Under Armour's struggling sales. However, Under Armour's subscription box enlists a different price model, which might be of interest to prospective shoppers. The ArmourBox service will not charge a monthly fee, and customers will not pay any shipping or return fees. If a subscriber keeps the whole order, he or she will receive a 20 percent discount. Subscribers have a week to return any items they do not want.

With apparel subscription companies like Stitch Fix hitting sales figures close to $1 billion, it's clear the subscription model can be successful for some companies. Plus, it's beginning to look like Amazon might become Under Armour's biggest competition in the athleisure industry, and coming up with an attractive shipping model might be the edge it needs to stay afloat.

Not only that, but Under Armour's usage of customer data is a clever way of making the customer feel like they're getting exactly what they want. From miles run to e-commerce data, Under Armour will grow its database, and be able to make data-backed decisions moving forward when it comes to new apparel lines. Stitch Fix has seen a lot of success with this algorithm-based model. 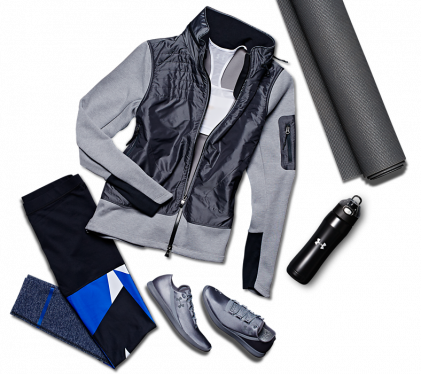