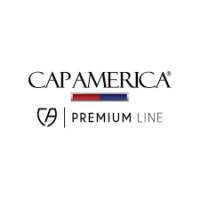 Schettler, an industry veteran, joined the Cap America team in 2017 as national sales manager. She was quickly promoted to director of sales, leading a rep force of multi-line reps in both the promotional and sporting goods industries. She has been instrumental in the growth of Cap America’s customer base and sales.

As vice president of dales, Schettler will be responsible for establishing and developing territories, analyzing market statistics, directing staff training and evaluating the Cap America sales division. She will work alongside the rest of the Cap America leadership team to implement strategies to ensure the continued growth of the company.

“Grace has excelled from the moment she joined the company," said Gammon. "Her drive and determination are undeniable and I’m proud to welcome her to the executive leadership team.”