Yesterday, we reported on all of the counterfeit merchandise that authorities have seized before the Super Bowl. Now, we have all of the authentic Carolina Panthers merchandise that would have hit shelves had Cam Newton and the team topped the Denver Broncos.

According to SportsLogos.net, some of the proposed Panthers merchandise used the phrase "Keep Pounding," which was the team's slogan throughout this past season.

Another featured the phrase "Belong." 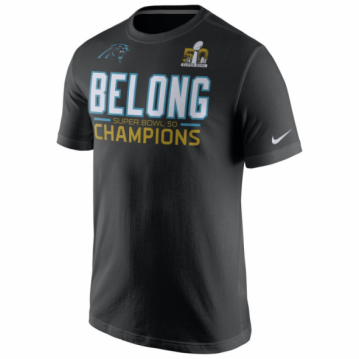 Then there's the usual stock of championship merch, such as hats, footballs pennants, clocks and even some very blue socks. You can view the full assortment here. 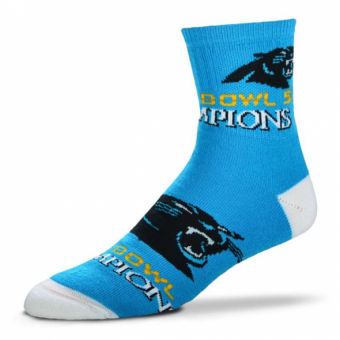 In case you missed it, here is our report on the NFL conference championship apparel that never made it to stores.