While Cubs fans are celebrating the team’s historic win, Indians fans no doubt feel a little let down. After all, it’s been a few years since they’ve won a World Series, too. (68, to be exact.)

So, while the Cubs don their commemorative gear (some of it delivered by Uber), Indians fans can look here and see what could have been, thanks to SportsLogos.net. 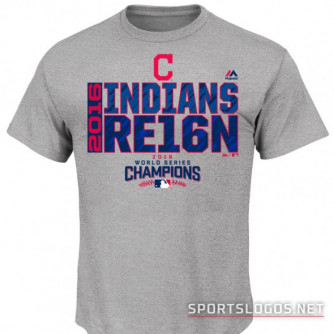 Here’s what the Indians players would have worn in the locker room and on the field if they had won. 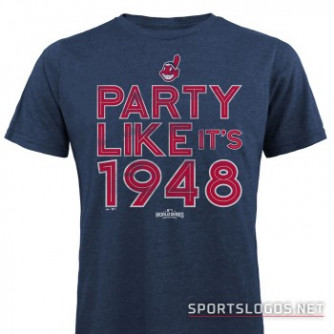 We’d imagine a party in 1948 would have less Instagram pictures and Snapchat filters, but it sounds fun, regardless. 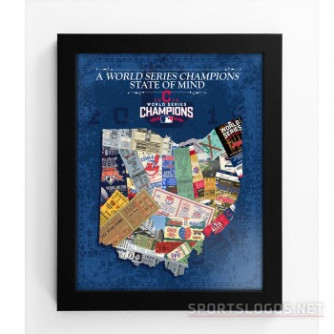 Ohio residents could have celebrated their state pride with this. (It’s not all bad. Cleveland still got an NBA Championship this year. Thanks LeBron!) 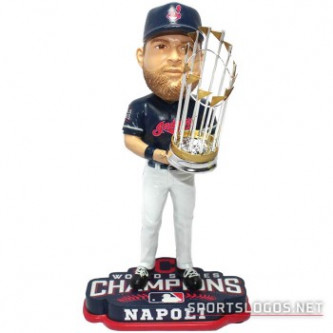 This probably is especially hard for Mike Napoli to look at. It’s like that scene in “Harry Potter” where the characters look into a mirror and see their wildest dreams come true.