Collegiate Apparel Is the Latest Trend Your Promotional Apparel Needs

There's a misconception surrounding collegiate apparel: You have to be a student in order to wear it. Collegiate apparel is the latest major trend making waves in the streetwear game. Just ask Supreme.

Now, Fashionista is detailing collegiate apparel's foray into wardrobes everywhere. The trendspotter stakes its claim on the rise of other retro apparel looks, like the '90s fashion comeback.

Fashion influencers, like celebrities Hailey Baldwin and Kendall Jenner, have been sporting college-inspired looks, even though Fashionista pointed out that the two of them never attended university. Meanwhile, Drake sported a $260 Tenneesee crewneck that broke the internet with its distressed spelling of the university's name, which looked like "finesse" as a result.

How did Drake just turn this Tennessee crew neck into the hardest sweater of all time pic.twitter.com/VQsohD1TAb

Beyonce launched her collection with Balmain that heavily drew on collegiate influences: 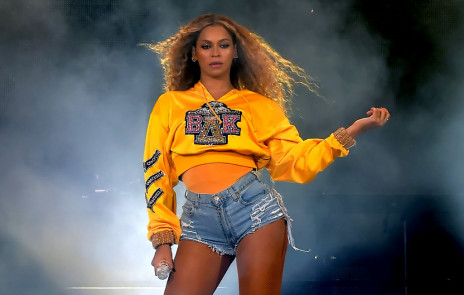 With logomania continuing to dominate runway and streetwear trends, the college look is an obvious play. It still has the trendy look of the logomania styles, but it's a more updated spin. Fashionista sported that for Resort 2019, Raf Simmons showcased University of California, Berkeley branded bags and Yale University T-shirts. Fashion brand Comme des Garcons branded its button-downs with North Carolina's Appalachian State University and the Cincinnati Bearcats.

So what does this mean for promotional apparel? It's time to bust out the letterman jackets. In addition, there's no better time to throw your hat into the college apparel ring and team up with schools and universities looking to upgrade their apparel offerings. Now that college apparel is trendy, promotional apparel suppliers and distributors can take chances with their looks, and think outside the standard logoed hoodies.