Chances are, you're familiar with some of the bigger photography agencies, like Getty Images, having their watermark displayed on images—sporting events, movie premieres, etc. Comedian Emily Heller took the Getty presence to a new level when she showed up to the Emmys red carpet rocking a Getty Images branded bag.

The purse featured an enormous Getty Images logo printed on it (and nothing else), so, as you can imagine, rival companies weren't super excited. Getty, though, was all over it, snapping a whole bunch of pictures.

What's even better is that Promo Marketing has a Getty account, so we can post these images all we want, too! Check 'em out! 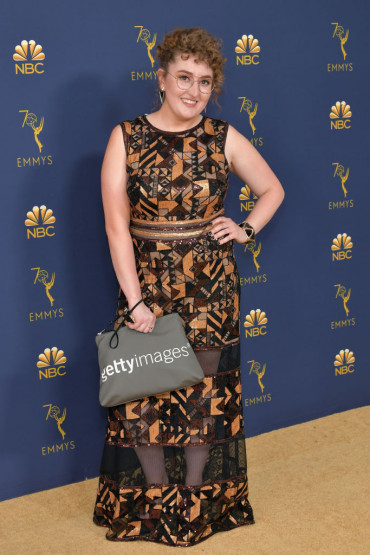 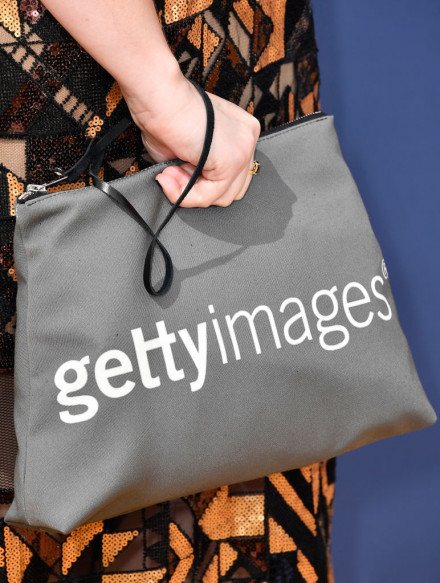 It's a pretty fun idea (although not really for other photographers). Heller seems to have mostly done it just for kicks, although she said it also was a guarantee that photographers took pictures of her purse.

I needed to make sure they took pictures of my purse

What's even more impressive is her restraint. She kept this secret for a while, because this isn't the kind of thing you can just buy in a store the afternoon before the event. This was planned, and it was hilarious.

Heller's original tweet (a compilation of several Getty photos) got more than 3,100 retweets and 25,000 likes. And several major websites—including Mashable, HuffPost and Time—picked up the story. Heller was clearly having fun, but look at all the brand exposure Getty Images got thanks to one simple branded product. Pretty cool to see the promo industry in the spotlight.