Baseball uniforms: When they're done right, they're the greatest promotion on earth. But when they're wrong, they're at best, the center of massive fan discontent, and at worst, a viral slam session. Thankfully, the folks over at Esquire rounded up the best and worst MLB uniforms of all time, and we think there's some lessons we can all learn from them. 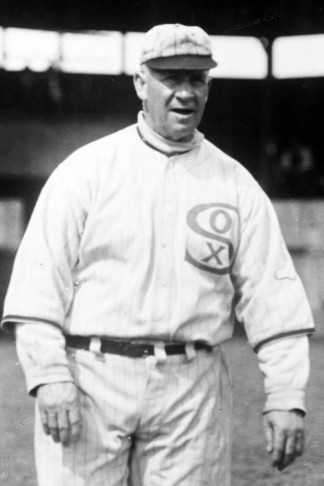 The Sox logo on these 1917 Chicago White Sox uniforms just looks awful, and is not a good lesson in proper branding. Before you run any promotion, you want to make sure your logo is clear, concise, and of course, aesthetically pleasing. 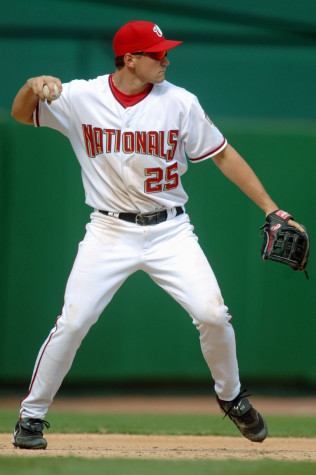 The mistake the Washington Nationals made with their 2005 uniforms is that they tried too hard to be trendy. Between the futuristic font and the sunglasses, the team was going for a look that was lost on fans. The moral of the story is, just be yourself. Your brand and your end-users will thank you. 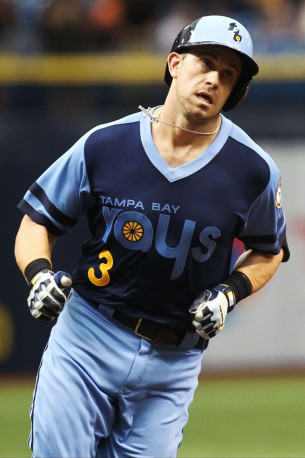 When the Tampa Bay Rays unveiled these new uniforms to their staff, it's surprising that no one caught the fact that "Rays" looked like "Yays." This was obviously a poor font choice, and a lesson that you have to make sure your font is legible.

4. Don't be afraid to stand out 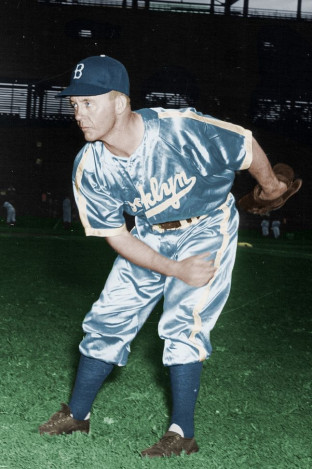 A silky, light blue uniform might not seem like a sensible look for the Brooklyn Dodgers, but they went all in with this one, and it paid off. When designing promotional products, don't be afraid to deviate from convention. 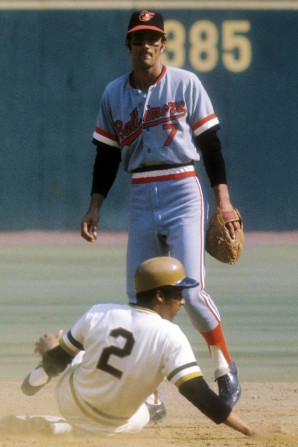 What makes this Baltimore Orioles uniform a great uniform are its contrasting sleeves and waist band. For your next promotion, consider spending extra time drafting the details, because it's the little things that make the big idea a success.

6. Give the end-users what they want 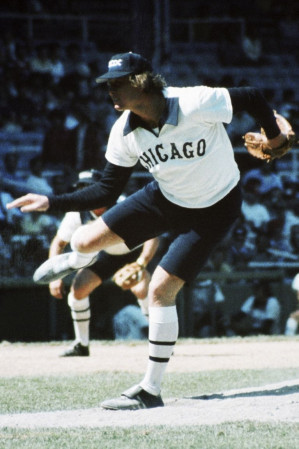 If baseball players are more comfortable playing baseball in shorts and a collared shirt, then that's what they should get. The same holds true for your end-users—if they are asking for certain features, then the only way to guarantee success is to make sure you listen.