Basketball fans who paid attention in the '90s will certainly remember the U.S. men's basketball team at the 1992 Olympics, aka the "Dream Team." That's just about the most appropriate name for a team made up of Michael Jordan, David Robinson, Patrick Ewing, Larry Bird, Scottie Pippen, Karl Malone and pretty much every other great basketball player from that time (like Charles Barkley, John Stockton, Christian Laettner and Clyde Drexler).

Seriously, that's not even the whole roster. So, naturally, basketball fans would want to cherish this off-the-wall period of sports greatness. And brands used that excitement for plenty of promotional products. Thanks to SB Nation, we can see that a lot of these items are still available for purchase.

Here were some of our favorites: 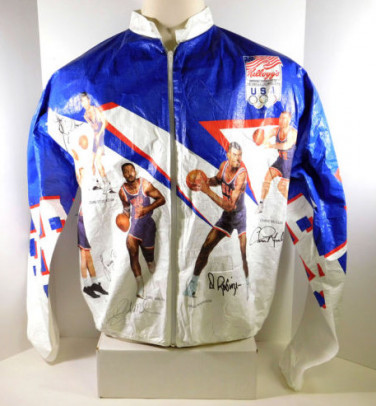 With '90s fashion back in style, this could sell for big money. 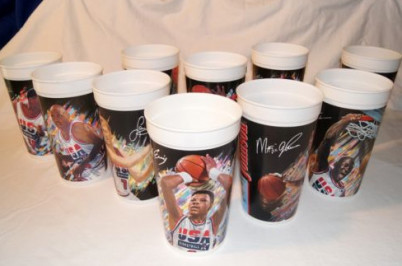 McDonald's is an American institution, much like Michael Jordan's jump shot or John Stockton's short shorts. 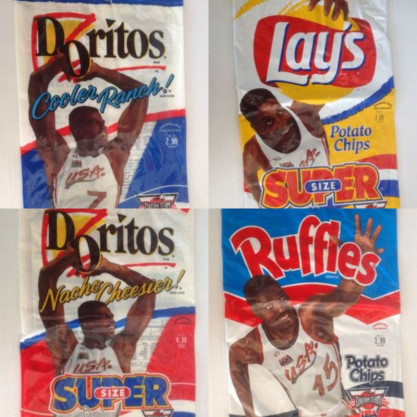 Honestly, we're a bit surprised these survived the last 25 years, but we're not surprised to see The Admiral gracing a bag that has "super size" on it. 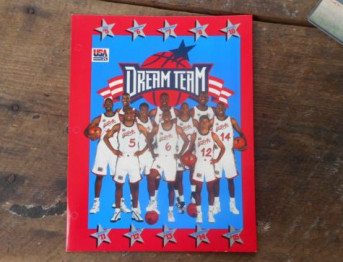 Kids could rule the classroom with this folder, much like how Patrick Ewing ruled the paint during the 1992 Olympics in Barcelona.