The new product is a hat that Musk deemed "the world's most boring hat" on Twitter. The tweet made waves on social media, with many users excitedly announcing they purchased the hat.

In terms of the hat's details, all that the website says is that it features a velcro strap, and it is one-size-fits-all. The hat retails for $20. 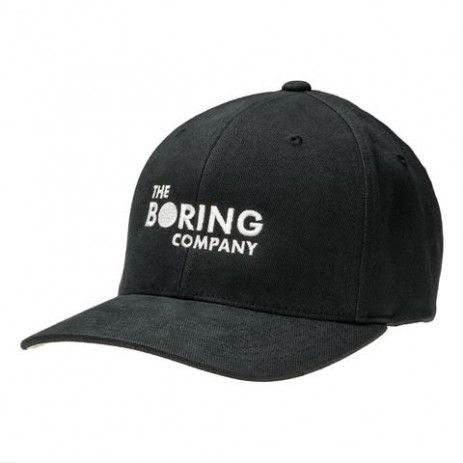 The Boring Company is Musk's latest business venture, and seemingly aims to find a solution for gridlock.

“To solve the problem of soul-destroying traffic, roads must go 3D, which means either flying cars or tunnels,” The Boring Company’s website states. “Unlike flying cars, tunnels are weatherproof, out of sight and won’t fall on your head."

It looks like Musk is trying to fund the tunnel-building himself with his brand new hats. It will be interesting to see if his simple, "boring" hats can spark a successful fundraiser. But, if nothing else, the hats have definitely gone viral.