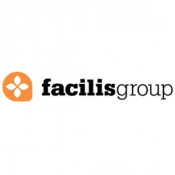 Facilisgroup, St. Louis, banded together with Cap America, alphabroder and Next Level Apparel to raise over $30,000 for Ukraine. All funds raised go to World Central Kitchen, which works to feed Ukrainians in need, and the National Bank of Ukraine, which is organizing assistance for a variety of relief efforts for citizens.

After setting a $25,000 goal, the fundraiser exceeded expectations and raised $30,324 total through donations and the sale of T-shirts and caps. During the two-week duration, Facilisgroup reached out to its entire network of distributors and suppliers and ran a 48-hour company match, which raised over $9,000 alone.

The initiative began when Facilisgroup President Ashley McCune heard about the difficulties faced by one of her employees, who has family and friends near the capital city of Kyiv. 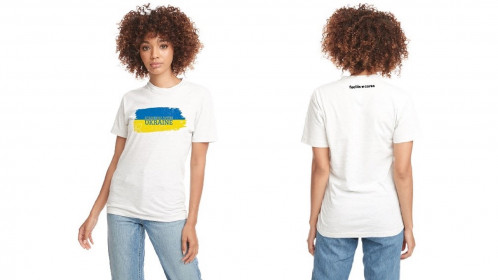 “Like so many others, I have been devastated watching this crisis unfold but didn’t know at first exactly how we as a community could help,” said McCune. “Facilisgroup, like the other companies we’ve partnered with, share that feeling of responsibility to do what we can. This is why we started Facilis Cares, to come together in moments like this.”

Facilis Cares is the SaaS company’s program dedicated to charitable giving, whether through donations or acts of service. Facilisgroup organized the initiative and launched the PopUp sites for orders through its e-commerce platform, Commercio. Suppliers Cap America and alphabroder donated the soft goods, and Next Level donated its time and resources to decorate the products.

“We couldn’t be more appreciative to partner with Facilisgroup and the other organizations on this humanitarian effort,” said Tom Spoltman, director of strategic sales for alphabroder. “We know in times like these, we must come together to do what we can from afar. Every little bit counts.”