As 2016 comes to a close, many people are creating year-end lists, like favorite music, movies, books and more. Fast Company created a list of the best and worst branding efforts it saw from this year.

Here's what it decided:

Instagram's rebranded logo, which some people didn't like, earned the No.3 spot. The rainbow-gradient logo "referenced photography's evolution away from film-based cameras to phones." Fast Company is right about another thing: The colorful logo really does stand out on smartphone home screens. 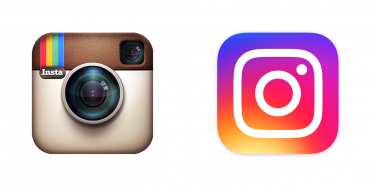 And now for the bad:

Fast Company decided that the second-worst branding effort from this year was Uber's, The popular car-share company introduced a new logo that kind of just looks like a backward C. According to Fast Company, Uber CEO Travis Kalanick had the company design the logo itself, because he didn't trust anyone to do it for him. 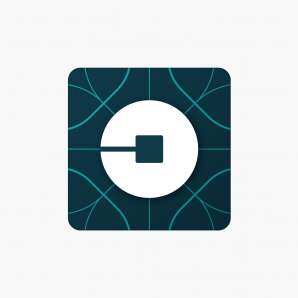 The worst branding, according to Fast Company, belonged to the Trump-Pence campaign.

It was the original logo—an animation of a T joining a P to form a U.S. flag—that Fast Company found offensive. 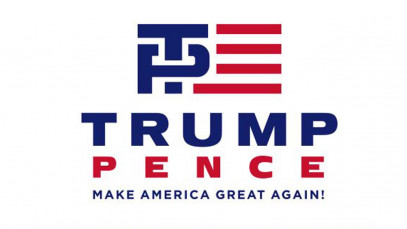 "The campaign buckled under the online mockery, pulled the logo, and replaced it with something less suggestive, but it was too late. The image is seared into our minds forever."