Soccer fans, the World Cup is back this weekend. I know, I know, it looks a little different than usual.

For those who don't obsess over the beautiful game like us (me), let us explain: This year's World Cup is in Qatar, and to have the tournament in the usual summer months would have been dangerous because of high temperatures. So, FIFA moved the tournament to November - December, making it a lot more safe for players and fans.

What that means for us, here in promotional products world, is that those collectible scarves that soccer fans love so much are about to be a lot more useful in everyday life during the 2022 World Cup.

Scarves aside, a tournament like the World Cup or Olympics always comes with a lot of great merchandise and collectibles, and this year's World Cup is no different. With the fact that it coincides with the holiday season, we thought we'd highlight some of our favorite branded gifts and merchandise from Qatar. 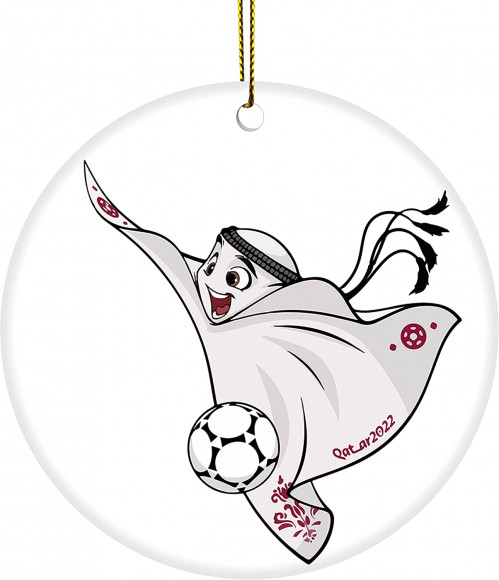 This has to be No. 1, right? If you're going to have the final a week before Christmas, a tree ornament is a must.

This one features the tournament's mascot, La'eeb, which is sort of hard to describe. That, actually was the driving force behind his design. Here's what FIFA says about La'eeb:

La’eeb is an Arabic word meaning super-skilled player. He belongs to a parallel mascot-verse that is indescribable – everyone is invited to interpret what it looks like. La’eeb encourages everyone to believe in themselves as ‘Now is All’. He will bring the joy of football to everyone.

The Olympics also lean heavily on mascots for their marketing, so there's no doubt La'eeb will be a visible component of the World Cup's branding efforts. 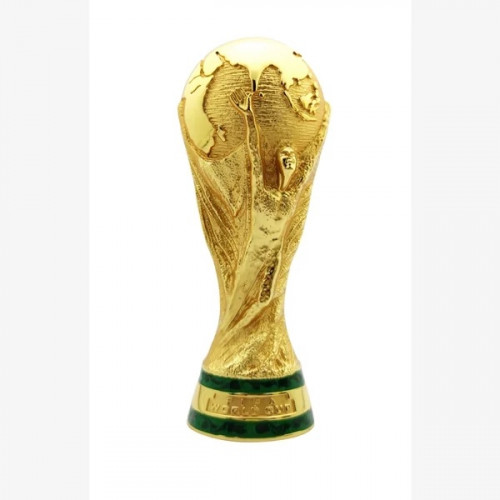