Here's a First Look at The 2017 Official NBA Draft Hats

Last night, the NBA Draft Lottery took place to decide which teams will get the first 14 picks in the draft. While the NBA Draft is a month away, we now know the teams that will get one of the top 14 picks.

As a result, New Era posted the official designs for the 14 lottery teams, and thanks to UPROXX, we can take a look. Come June 22, 14 young basketball prospects will don these hats on their special night. The front features the team logo, the underside of the hat features an alternate view of the logo, and the back has the NBA logo.

Keep reading for our favorite looks. 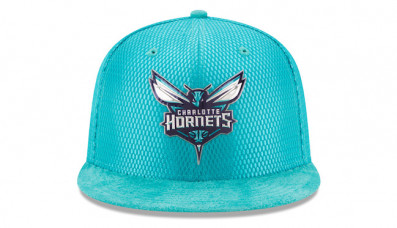 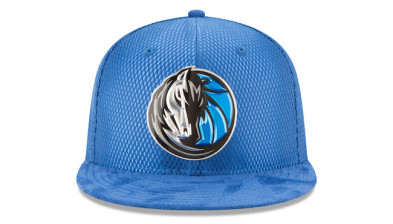 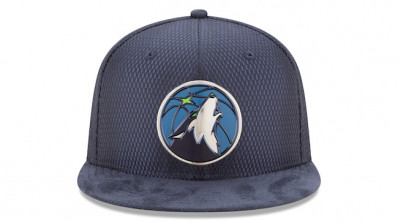 4. Philadelphia Sixers (We live in Philly, so we had to) 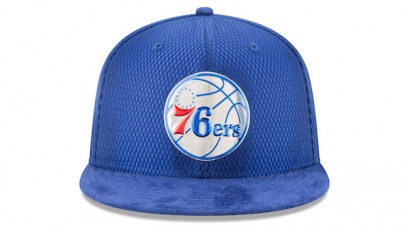 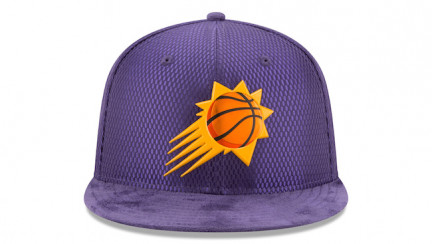 The hats will be available to the public on June 8. Check out the full list at UPROXX to see them all.