How to Hit That Holiday Deadline

The holiday season is a busy time for everyone, especially those looking to put products in recipients’ hands by a specific deadline date. Paul Bruno, principal at Bruno Group, Salt Lake City, remembers one promotion that required meeting a tight deadline.

Promo Marketing: Can you tell us about a promotion that you think was one of your best?
Paul Bruno: In recognition of the 100-year anniversary for the resort/airport transportation company called All Resort Group, we produced or sourced several items that included the new company logo. Items included lapel pins, stainless drinkware, ball caps (three styles), leather jackets, outerwear, candy jars, wrapped candies, lanyards [and] badges. 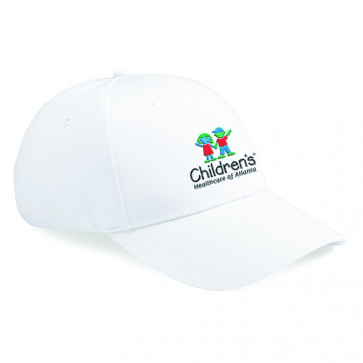 PM: What did you like about this particular promotion?
PB: I liked the fact that we produced items featuring the same thematic art for several functions and different audiences.

PM: Did you run into any trouble in this promotion? If so, how did you overcome the problem?
PB: The only challenge was coordinating the orders so that everything was received on time and that we had sufficient time to do the in-house decoration. Product shipped from New York, California and several states in between! The fact that the anniversary events took place during the months of November and December added to the stress level, as most vendors were operating at maximum capacity when our orders were placed. Several items required rush service.

PM: What advice would you give a distributor looking to do a similar promotion?
PB: It’s important to clearly understand the different audiences for each element of a promotion. Some of the items we sourced were for key management and owners, others were intended to be passed out to anyone attending an open house and the third group of items was intended for employees. Each product category had different cost and quality variables, and in-hands deadlines.

PM: Is there anything else you’d like to add that we haven’t gone over?
PB: Had we not had a single point person to coordinate with on item selection, art approvals and order placement, I seriously doubt that we could have pulled this effort off. Our point person understood the need to make quick decisions, and was able to secure approvals from the many different decision-makers for each of the target audiences (management/owner, employees, general public).