Ryan Modica has been promoted to general manager.

"This is a well deserved promotion," said John Aspinwall, CEO of IDProductsource. "Ryan has been a major contributor to our company's success for many years."

As general manager, Modica will be responsible for day-to-day operations at the company.

Bruce Crampton has been appointed vice president of business development. This new position will spearhead the company's market presence.

"Bruce is a superb addition to our executive team," Aspinwall said. "He will be responsible for key accounts and the continued growth of our company."

IDProductsource also promoted Audrey Cobb to executive assistant. Cobb will support the executive management team with her knowledge base and creative skills. 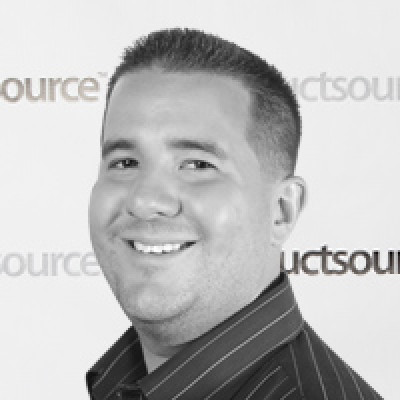 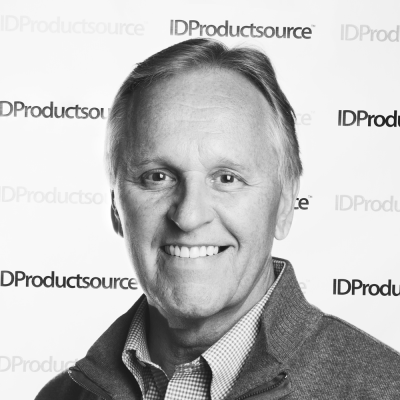 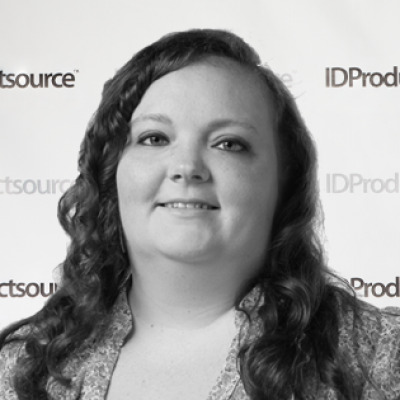 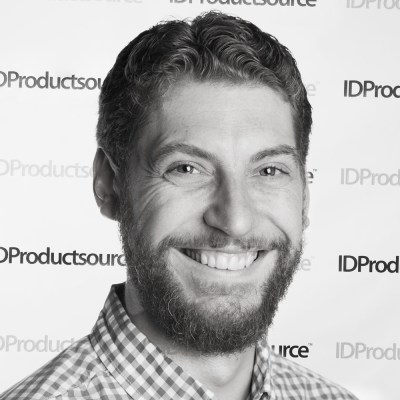