Adult rec league sports are best known for two things: raggedy old mismatched uniforms and drinking with your buds. Jim Beam knows this, which is why the bourbon brand launched its "Rec Refresh" contest that will deck out three lucky teams in Jim Beam branded uniforms and more.

Here's how it works (via press release):

Starting [July 18], rec sports teams anywhere in the U.S. can visit JimBeamRecRefresh.com for a shot at winning a Jim Beam Highball Rec Refresh package by verifying their ages, sharing their favorite team memory and explaining why their team needs an upgrade. Whether you play softball, soccer, kickball or even pickleball, any 21+ recreational team that could use some refreshment will have the chance to receive the ultimate upgrade. Submissions will be accepted until July 29, 2022, and three eligible teams will be selected early August.

From post-game Jim Beam Highballs to outfitting the teams with personalized gear for each player, and even bringing in a former professional player to guest coach, this refresh package will be the start to a fantastic season.

That "former professional player" is none other than Major League Baseball legend Nick Swisher, who honestly seems perfect for this sort of thing. But we're mostly concerned with the gear. 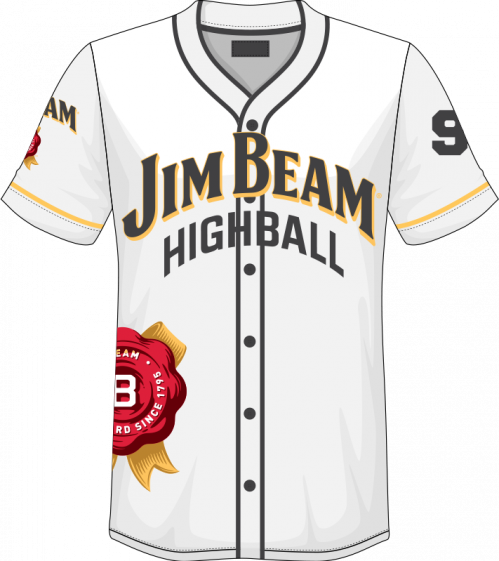 In addition to a $5,000 check they can use to upgrade their equipment, the winning rec teams will receive personalized, Jim Beam branded hats and jerseys. They'll also get coolers for keeping their beverages of choice ice cold, and a bunch of other stuff.

It's tough to find exact numbers, but rec league sports are a pretty big deal in the U.S. And with the rise of new sports like pickleball, they're a prime opportunity for branding. Kudos to Jim Beam for recognizing that—and for helping out some teams in need along the way.