Is there anything Kanye West can't do? After a hugely successful merchandise launch following the release of his "The Life of Pablo" album, West is setting his business sights on the promotional apparel industry.

It might seem like a bizarre venture for the artist, considering he's doing so well with consumer launches, like the Yeezy Boost 350 Adidas shoes and his million-dollar merchandise pop-up shop. But at the end of the day, West is an intelligent business man who can do whatever he wants.

Perhaps the incentive to jump into promotional apparel comes from the fact that he claims he's $53 million in debt and the $22 billion promotional business is as stable as ever.

And our industry experts are completely on board with West's latest move.

"The whole industry can benefit from someone as woke as Kanye joining the industry," Dale Denham, chief information officer for Geiger and board member of PPAI, said. "I think I can speak for the industry when I say, 'I feel like Pablo.'"

"Celebrities are realizing the potential for growth in the promotional space," Kyle A. Richardson, editorial director, Promo Marketing, Philadelphia, said. "With endorsement deals and celebrity skin care lines more popular than ever, it's no surprise that West is graduating into the uniform game. We should all watch the throne."

West plans to launch an entire line of uniforms under the company name Kanye Vest Uniform Company (KVUC). Marketing materials already have started popping up all over Twitter, with the artist claiming in a press release, "'The Life of Pablo' was streamed 250 million times, the pop-up shop sold over $1 million. Kanye Vest Uniform Company will be the greatest promotional uniform company of all time!" 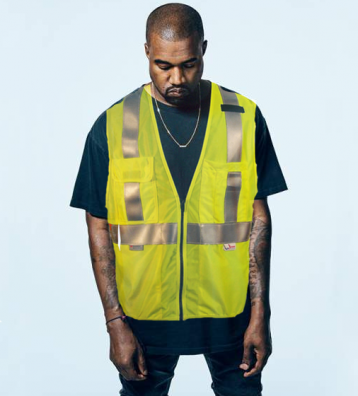 West only has unveiled one product so far: The Ultra Light Vest (pictured above).

KVUC plans to unveil a whole line of corporate uniforms for various business needs, such as construction vests, food service uniforms and even casino employee uniforms, by holiday 2016.

"It's all about the features," West said. "Don't be surprised if you see hospitality leather jogging pants on the market by summer 2016." 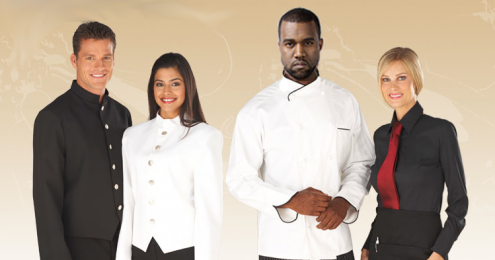 Chicago-based 808s & Heartbreak Co. has been named as the exclusive distributor of KVUC, and the company couldn't be more excited about the partnership.

"This was a natural endeavor for 808s & Heartbreak," said Bob Fuentes, vice president of 808s & Heartbreak. "The Ultra Light Vest is sure to be a hot seller—the large imprint area and high visibility are things that end-users are sure to love. We're looking forward to our growing partnership with the Kanye West Uniform Company."

Disclaimer: Happy April Fools' Day! Everything in this article is fake news and is purely satirical. Please don't sue us, Ye.