The Jenner brand is worth a lot these days, so putting the family stamp on things like apparel should be a surefire way to generate some revenue. Particularly, sisters Kylie and Kendall could put their likenesses or names on pretty much any piece of apparel, and you'd have a successful item. The problem is that the duo have done that, but put their faces and names over vintage T-shirts promoting other artists.

Elle reported that the Jenner sisters released a Kendall + Kylie line featuring shirts for $125, with the sister's faces over logos for Metallica, Tupac, Pink Floyd and more. 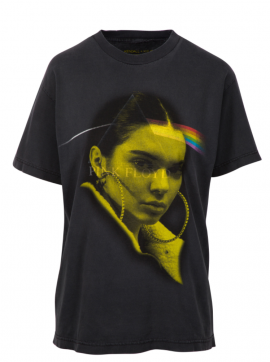 Kylie and Kendall Jenner created a line of T-shirts with their faces over band logos. (Image via Elle)

It reminds us a bit of this: 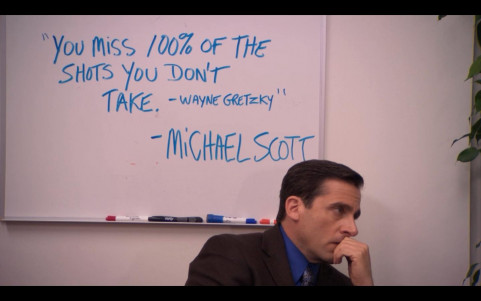 One user wrote "Pretty sure Metallica is not in on this. How can you just put KK in front of a logo and call it your own?"

Another wrote "How is a shirt with an Instagram photo on it considered vintage?"

Despite the controversy, the shirts appear to be selling just fine. As Elle reported that the Biggie/Tupac shirt is low in stock already.

At least the shirts seem to be going over a little better than their sister Kim Kardashian's candles.