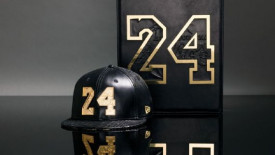 Whether you're a Los Angeles Lakers fan or not, your news feed probably has been filled with stories about Kobe Bryant's final game tonight. After 20 years in the NBA, the basketball all-star finally is hanging up his jersey for his final season, and fans are putting down mega dollars to get in on the demand for his merchandise, according to Fox Business.

In the last 30 days, online athletic retailer, Fanatics.com, has reported a 500 percent surge in Bryant's gear, making his merchandise the second most popular during that time span—only behind that of the Golden State Warriors' Stephen Curry.

Of course, with his retirement looming near, there has been no shortage of limited edition items driving fans to their wallets in droves. The Anschutz Entertainment Group (AEG), which oversees the Staples Center and its merchandise, has released a slew of rare memorabilia to capitalize on Bryant's final game, according to a press release.

Some of these items were released ahead of time, but others only are available at the Lakers store at the Staples Center tonight.

"This city is all about spectacle," said Sean Ryan, vice president of AEG Merchandise, in the press release. "Derek Jeter might have represented the blue-collar people of New York, but Kobe is more about showtime, so we had to think of diamonds and gold." 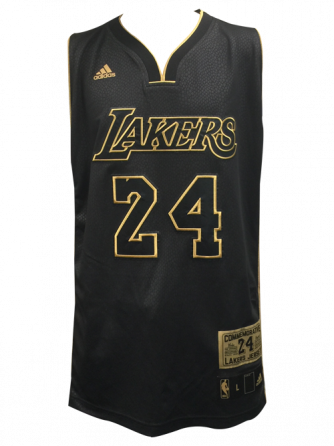 And "diamonds and gold" was certainly an accurate summation. A New Era hat made of lambskin and snakeskin features 3.5 ounces of 18-karat gold in the shape of Bryant's 24 jersey number. Only eight have been made. If you're wondering how much this hat costs, you might need to sit down first. Fans can purchase the diamond hat for a grand total of $38,024.

But don't worry, there's a discounted version for all those Kobe fans that can't afford the hefty price tag. A purple cashmere hat with gold snakeskin and yellow diamonds only will run fans $24,008 each. Much better. 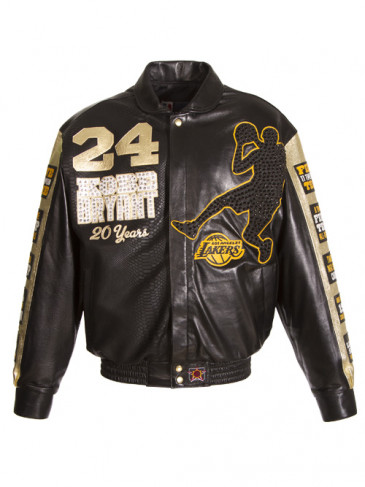 Of course, there actually are less expensive hats retailing from $72.48 to $248.24. And there are items besides hats as well. A snake print Bryant jersey will retail for $824, and there's a lambskin and snakeskin jacket with Swarovski rhinestones retailing for $5,824.

AEG also has partnered with Uber Eats to offer immediate delivery for some of these limited edition items.