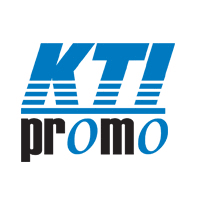 KTI Networks/KTI Promo, Houston, has partnered with Incentives West to expand its reach over on the West Coast to build success in the West.

KTI specializes in all things tech, from flash drives to power banks, charging cables to wireless earbuds, and a variety of other tech products. KTI has also started to expand its reach and bring in home accessories and eco-friendly products.

“We are excited to bring KTI's story of innovative tech, charging and accessories to our distributors and their clients," said Shinn, founder of Incentives West.

“Together with their expertise, reputations and geographic coverage represented by Incentives West, KTI will be in a better position to serve the ever growing West Coast client base.” said Gene Fu, vice president of sales and marketing for KTI.