After Baltimore Ravens quarterback Lamar Jackson left a playoff game against the Buffalo Bills due to injury last month, Bills fans showed their support for Jackson by donating $500,000 to his favorite charity, Blessings in a Backpack.

To show its gratitude, the Louisville, Ky., charity released a line of merchandise celebrating the “Bills Mafia.” 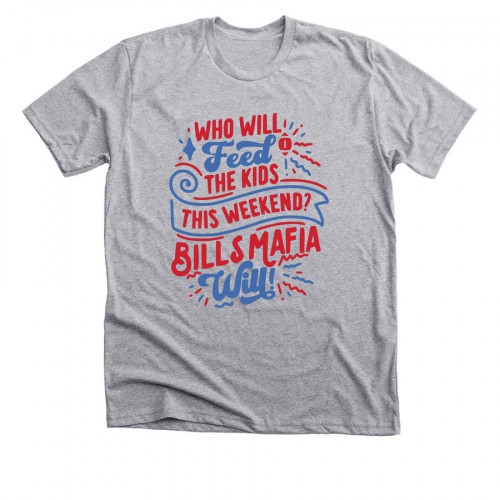 Credit: Blessings in a Backpack

It's was nice to see sports fans put aside their on-field rivalry in support of a charitable organization. And it's even nicer to see the organization saying "thank you" (while raising some extra funds) through branded merchandise. We can expect to see more of that, too, as nonprofits embrace online stores in larger numbers.