Let's Talk About Those New iPhones

Yesterday was the big day for fans of Apple products. Tim Cook taking to the stage at the Steve Jobs Theater and saying, "One More Thing" is to techies what Bruce Springsteen hinting that he's about to play "Born to Run" after an already 2-hour long set is to everyone from New Jersey. 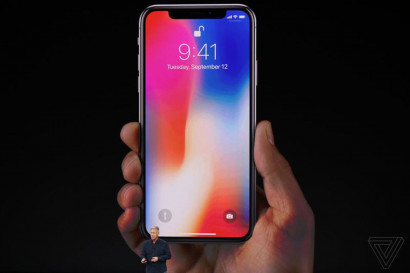 So, this leads us to the same question we ask ourselves every time we report on new technological developments, especially with smartphones: What does this mean for us in the promotional products industry?

While we're all pretty used to Apple doing away with the headphone jack in favor of the Lightning cable, there are some new hardware developments for us to adapt to. Since Apple has focused its attention on the Lightning port, companies that make charging ports, headphones and cables have since made more products that fit. 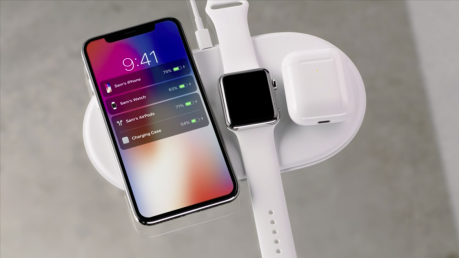 That's not to say that the Lightning cable and the charging devices that go with it are extinct. The port is still there, obviously, but the draw of plopping your phone down on a wireless charging mat sure is appealing. 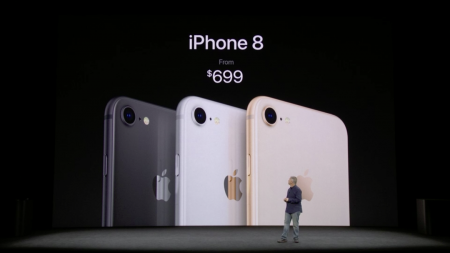 But, we'd be remiss to ignore the company's new flagship iPhone product: the screen-dominant iPhone X.

The thing with the X is the edge-to-edge display and lack of home button. While some cases might have fit on the 7 and 8, there's no way the X will fit anything but new designs.

So, now we wait for the inevitable lines outside of the Apple stores once these phones hit the market.

Samsung has been using wireless charging for a while now, so it's safe to say that, like we predicted USB-C technology would (and we still think it will eventually), wireless charging will become a standard of the mobile technology industry. So, like always, we'll need to adapt to the lightning-fast (no pun intended) technology pace.