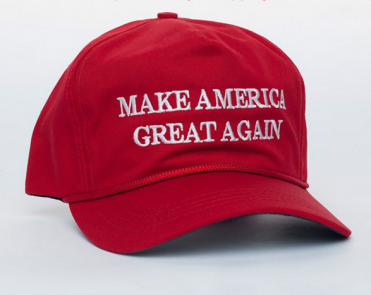 Donald Trump has come under fire for outsourcing a portion of his manufacturing. (Image via Trump's online store)

Using online retail store data and public data of shipments at U.S. ports from 2007 through 2016, The Washington Post created a list of where Trump manufactures his products.

Here are some of the findings:

The rest of the findings, available on The Washington Post, show that Trump outsourced products to at least seven other countries not included in the above list.

So, while Clinton's ad is correct in saying that "Trump's products have been made in 12 other countries," there are, at least, a few items that were manufactured in the U.S. However, the list seems to negate Trump's anti-outsourcing campaign.