Regional promotions can be a great way to jumpstart your local business, and Route One Apparel in Maryland just gave us the perfect example of a regional promotion done right. According to The Baltimore Sun, the local vendor of Maryland flag-themed clothing and accessories has teamed up with McCormick & Co. to launch a new line featuring the locals' favorite spice: Old Bay. (Speaking of which, I could really go for some crab fries right now.)

The company unveiled the new line on Monday, which features the Old Bay logo with its eye-catching blue, yellow and red colorings. 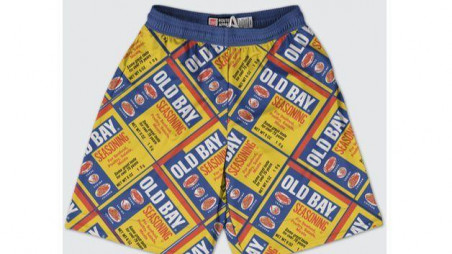 Route One Apparel founder and CEO Ali von Paris told The Baltimore Sun that obtaining licensing rights to Old Bay's logo took more than a year, but it looks like the hard work paid off.

“I see what we do as, you know, holistic Maryland pride, and Old Bay just seems like a natural addition to our line,” she said. “I knew that having Old Bay products for a while would be a great addition, and it took a little bit for them to take us seriously.”

“They’re really loud,” Von Paris said about the designs. “I always like to make things that are loud first and then tone it down as the product category gets bigger.” 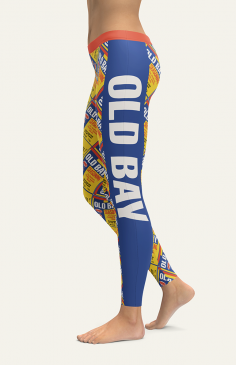 In addition to the 15 items, Von Paris said the company has plans to unveil 60 new products to the Old Bay line before the holiday season.

Route One Apparel's new apparel line provides a great example for any distributor looking to work with a client on a regional promotion. It can be as simple as focusing on a popular food item, and the whole collection practically designs itself. Locals love showing off where they're from and what their town is all about. Giving local shoppers the chance to don these eye-catching conversation pieces is a smart way to get your client's branding in front of plenty of eyeballs.