The 2016 World Series is nearly upon us, and the New York Mets will face the Kansas City Royals. Some baseball fans could be a little surprised by this matchup, but the Mets organization never had any doubt that the team would make it. It was so confident, in fact, that it posted Mets commemorative merchandise before the series was over.

Before game four of the National League Championship Series against the Chicago Cubs, the official Mets store posted merchandise celebrating the team's victory and trip to the World Series. T-shirts that read "The Pennant Will Rise," were available before the Mets even stepped onto the grass at Wrigley Field for the game.

According to Newsday, Mets team spokesman Jay Horowitz said that the posted merchandise was a "glitch." This is a believable story, considering that all of the teams contending in the MLB postseason had merchandise ready to sell if the team won.

Sportslogos.net posted the apparel that fans would be able to buy if teams, like the Houston Astros, Texas Rangers and Los Angeles Dodgers, had made it farther. Each team had a shirt design with its stadium and "[Team's city] wants it more" printed on it. 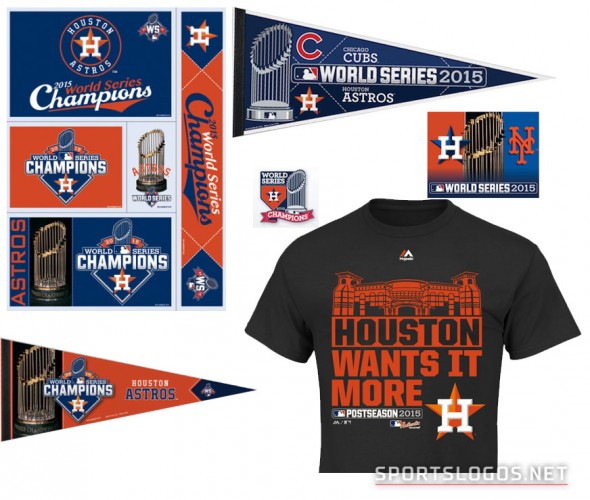 The Chicago Cubs, especially, missed out on a once-in-a-lifetime merchandising opportunity this year. The 1989 film "Back to the Future Part II" predicted that the Cubs would win the World Series, and the team got awfully close. Unfortunately, fans in Chicago won't get to sport an "As Predicted Way Back in the Future T-shirt.