Artist Devin Smith, who specializes in miniatures, has made a fully-functional silk-screen press to make miniature screen-printed T-shirts. And yes, it is as adorable as it sounds. 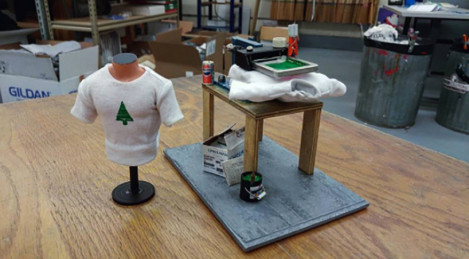 Design Boom reported that Smith was inspired to build the tiny replica after working at a T-shirt factory in 2013. He first made them as gifts for his employers, and kept working on a functional version to create uniquely designed clothing. (However, the clothing wouldn't fit humans.) 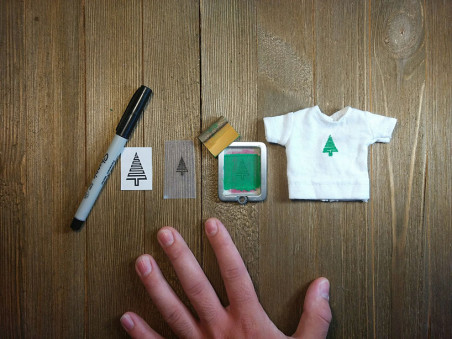 He posts his work on Etsy and Instagram, so anyone in the market for miniature clothing (maybe for dolls, action figures or small pets) can check them out.