Recently, major league sports teams nationwide have put forth initiatives to celebrate several international and national holidays. The NBA mandated all teams celebrate the Chinese Lunar New Year, and the MLB recently announced its plans to utilize special holiday uniforms during the 2016 season, according to ESPN. 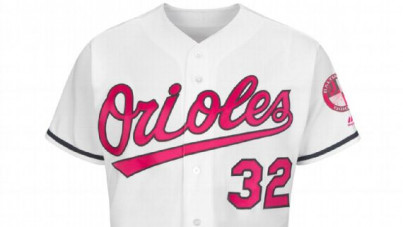 Memorial Day
Teams will celebrate with camouflage lettering and numbering on their jerseys, in addition to matching camouflage caps. 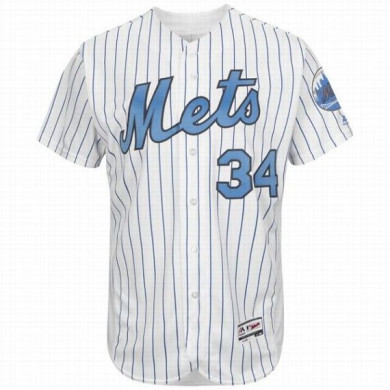 Fourth of July
The jerseys will feature an American flag patch on the sleeve with a star-themed pattern for the lettering and numbering. The Blue Jays' uniform will showcase the maple leaf instead of stars. 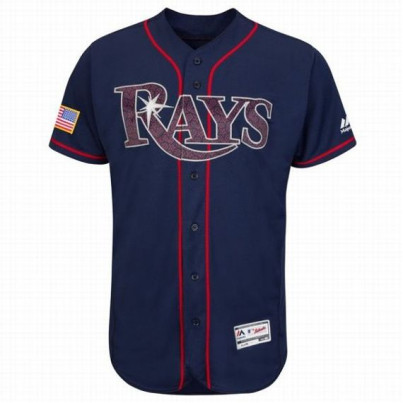 There also will be special jerseys for the All-Star workout, Home Run Derby and All-Star Game.