If you were one of the millions of people who tuned in for Super Bowl 50 last night, you probably witnessed one of the most polarizing commercials, Mountain Dew's bizarre "Puppy Monkey Baby" commercial.

While consumers are still deciding what to make of the strange hybrid creature featured in the ad campaign for Mountain Dew's Kickstart breakfast drink, retailers are already churning out Puppy Monkey Baby gear for fans of the commercial. 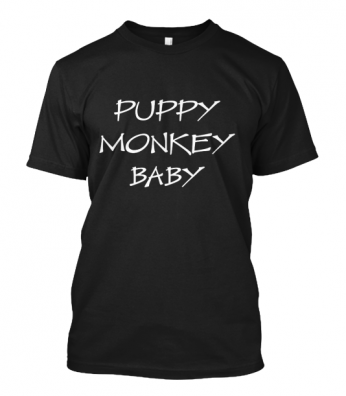 Imprinted on a variety of styles and colors, Teespring is showcasing textual evidence of the Super Bowl commercial. 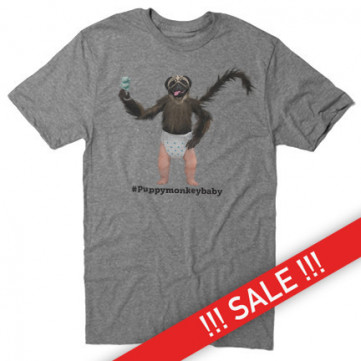 Featuring a 60/40 cotton poly blend, this T-shirt makes use of Twitter marketing and the disturbing image, itself. 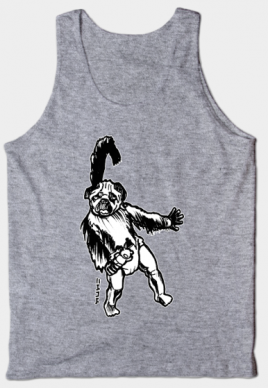 Available in a variety of colors, this tank ensures customers can sport the unsettling image during warmer temperatures.

The buzz surrounding Mountain Dew's strange ad campaign mostly consisted of astonished first impressions. In terms of Mountain Dew's motive behind the Kickstart campaign, it was surprisingly more "adorable" than that.

"Some of the past Super Bowl spots that have done really well have had a puppy or a baby," Sadira Furlow, director of brand marketing for Mountain Dew, told CNBC. "Consumers love animals in general. We were really looking for a way to draw awareness to Mountain Dew Kickstart."