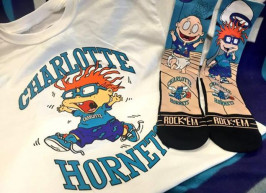 The '90s have been making a full comeback lately in everything from fashion to television programming. Now, the NBA is following suit, attempting to capitalize on its nostalgic fan base with '90s theme nights and promotional products.

SB Nation highlighted some of the throwback merchandise from the Charlotte Hornets '90s Nickelodeon night on Tuesday. The team sold "Rugrats"-themed merchandise, including T-shirts and socks, and featured a "Double Dare" halftime show. 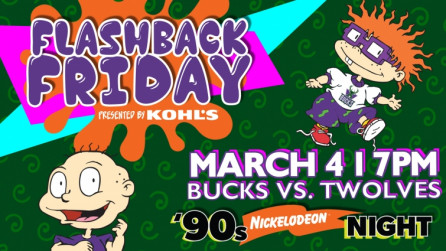 The Milwaukee Bucks are set to have their '90s Nickelodeon Night on March 4 with an on-court performance by Warren G and special "'90s-era ticket pricing." The first 10,000 fans will receive a '90s-themed poster from Kohl's, according to NBA.com.

The Atlanta Hawks already had their '90s night back in January against the Chicago Bulls, according to CBS Sports. The night featured themed giveaways and player Justin Holiday even got slimed—a classic '90s television tradition. 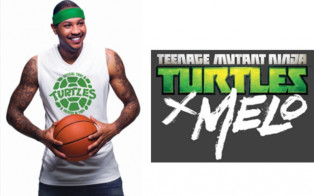 The NBA teams are not the only ones getting in on this trend. New York Knicks forward Carmelo Anthony is making his own individual venture into the decade with a capsule collection of "Teenage Mutant Ninja Turtles"-themed graphic T-shirts, hoodies, shorts, pajamas and more merchandise as part of a partnership with Macy's and Nickelodeon.