Republicans announced that the party has appointed U.S. Rep. Virginia Foxx of North Carolina to lead the House education and workforce committee under President-elect Donald Trump. Foxx, who has a history of opposing proposals from the Obama administration, could be the final nail in coffin for the Department of Labor's new overtime pay regulations in the U.S.

According to the News & Observer, Foxx, along with other Republicans, said the new overtime pay regulations would cause employers to cut employees' hours. 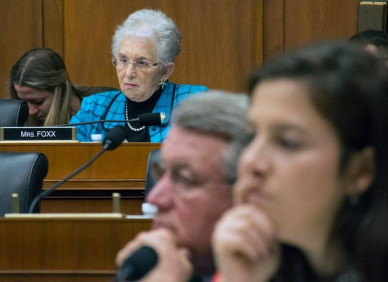 In her position, she likely will focus on downsizing the federal bureaucracy.

"It's not just the Obama administration," Foxx said, according to News & Observer. "It has existed in Republican administrations, also. They look for ways to create law through regulation."

So, while the appeal is still ongoing, things don't look good for the Democrats.