Now that college athletes can profit from their names, images and likenesses, players have been boosting their personal brands with help from outside agencies or newly-created branding initiatives started at the universities they attend.

Most of these branding efforts are players doing things on their own, but the Ohio State basketball team came together to launch "The Players Edition" line to celebrate "Team 123." According to Yahoo Finance, the profits from the line's T-shirts and sweatshirts will be split among the players, regardless of seniority or playing time.

The idea came about in June, when the school's director of professional development connected team members with OSU alumnus Brandon Fuss-Cheatham, who was founding a NIL management group to help college athletes license their NILs.

The apparel, when launched, will come in three colors with the words "PLAYERS EDITION" around a basketball. The graphic also features an outline of the state of Ohio and the number 123, referencing the 123rd Ohio State men's basketball team. 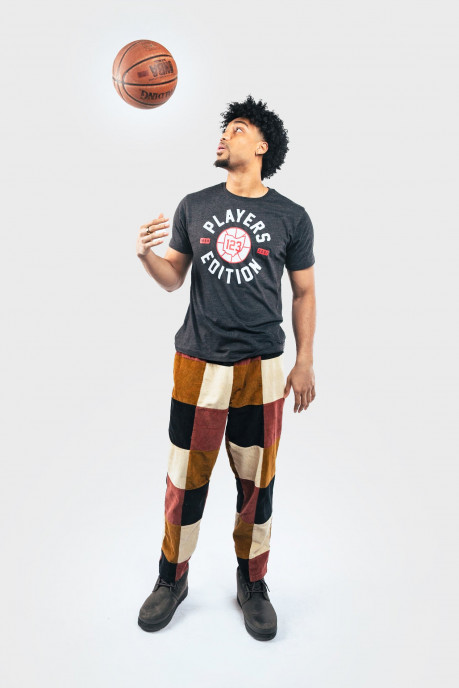 Since no Ohio State trademarks are used, the school won't see any of the money from the promotion, a stark contrast to how things worked previous years. Now, it really is all about the players.

"It wasn't like we need to capitalize on this moment," said Buckeyes guard Jimmy Sotos. "It was more that we wanted to do it. We're just a super close group of guys. I think that comes across in how we present ourselves on social media and even on the basketball court. I think we have a really high team chemistry." 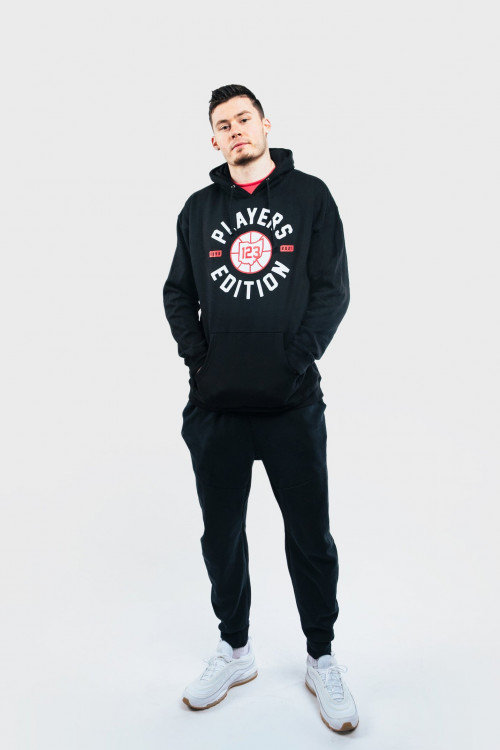 This apparel is not only a good way to boost team chemistry, it's a way for fans to rally behind the whole team. Next year, the team hopes to sell Team 124 gear, hopefully starting a new tradition at OSU.

Universities alone are no longer the only opportunities in the new NIL landscape. Players are branching off on their own, and as long as the merchandise doesn't include anything copyrighted, they can do everything without the university's involvement, which is another big change from how things were typically done in college sports promos.