After seeing Jason Sudeikis accept a Golden Globe from the comfort of a hoodie at home, we’re kind of second guessing every dress code we’ve ever had to abide by.

Those of us who got yelled at in a private school for wearing hoodies over our uniforms can now show this to our teachers and say, “See? This guy is at the pinnacle of achievement right now in a tie dye hoodie. So, I think I can handle Algebra 1 in mine.”

And then our teachers, having not seen us for decades, will respond, “Who are you?” And then we get on with our lives, but bask in the moral victory.

Anyway, that argument is never going to happen. It’s just fun to do a little thought exercise every once in a while. Here in the present, we have five promotional items that we’re excited to talk about.

"The Room" DVD or "The Room" Blu Ray comes with TW 3pack Boxers with secret pocket ! Different colors as well !

"The Room" is the best worst movie of all time, and has achieved such cult status that star/writer/director/chief marketer Tommy Wiseau, is still a hero even 18 years after its release. Thanks to his biopic, “The Disaster Artist,” there are still people who want his name attached to anything (even some boxers).

You might know Desus and Mero as hosts of their eponymous Showtime talk show. But the comedy duo market themselves in all other aspects of their career as the Bodega Boys. And when it came time to have an official mascot, what could possibly be more fitting than a bodega cat? 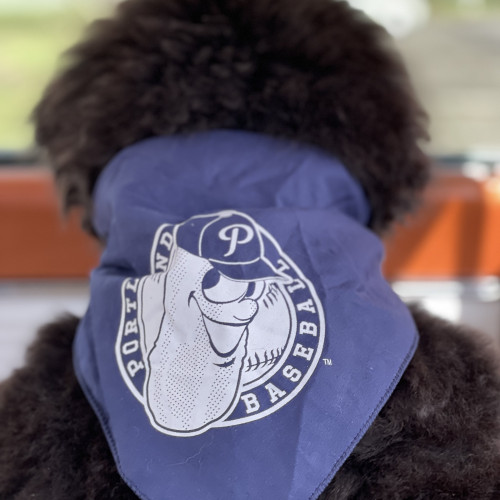 Unless you really follow collegiate summer league baseball in the Pacific Northwest, you’re probably not familiar with the Portland Pickles. But, like all non-MLB teams, the Picks have a creative name and creative merchandise to go with it. Even if you’re just a fan of pickles (the food), your dog should have one of these. 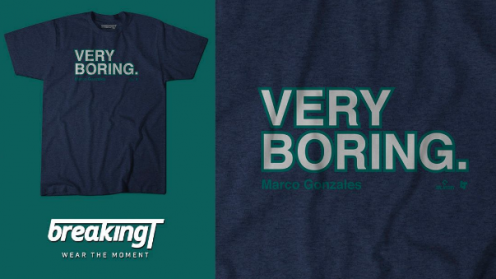 The M’s former team president called pitcher Marco Gonzales “very boring.” He probably meant it as a dig, but in baseball, "boring" could just mean "consistent." And consistency in baseball is all you can ask for. Regardless, Gonzales himself borrowed the descriptor and made it his own Twitter bio. And, in return, BreakingT immortalized it for fans on a T-shirt.

It’s been a long time since we’ve seen the 2003 remake of “The Italian Job,” but the thing we remember the most is that it basically doubled as a commercial for Mini Coopers. What else can you use as a promotional product when the whole movie is essentially a car commercial with Jason Statham and Seth Green?