Happy almost-Father’s Day to all the dads out there! If your dads are anything like ours, they might be kind of hard to shop for. Strangely enough, we’ve given our dads promotional products as gifts. For example, one time Brendan gave his dad a mobile charging bank he got at PPAI, and he liked it more than the gifts he actually spent money on. So, don’t let anyone tell you promotional products aren’t appreciated.

We can’t promise that all five of these products would be great for Dad, but they’re great for someone!

“Master of Reality?” More like “Master of Really Good Deeds.” Black Sabbath quietly debuted this T-shirt design on Twitter yesterday, detailing that all proceeds will benefit Black Lives Matter. It’s so simple and so genius. Who says heavy metal is evil? 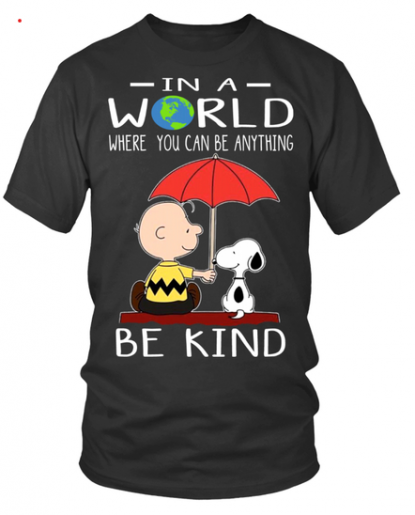 Through the end of today, TEETOPTOP is selling this item that reminds everyone of the power of positive thoughts and actions. Thanks to Charlie Brown and Snoopy, too, it marries a heartwarming message with treasured cartoon characters. 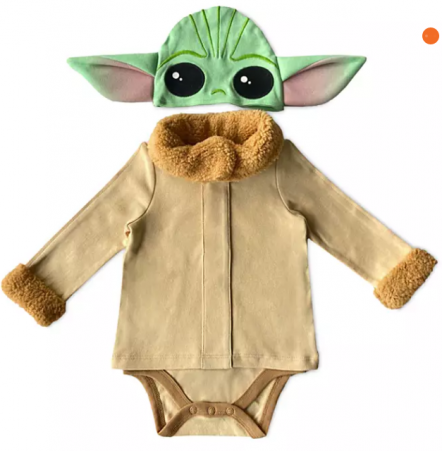 The calendar says June, but our thoughts are usually not far away from Halloween. For those with similar feelings, and young ones to boot, this Disney costume bodysuit that honors The Child (better known as Baby Yoda) will make their offspring one with The Force.

Even though it wasn’t a global pandemic that killed off the dinosaurs, it’s good to see the ones that survived are taking this whole thing seriously and wearing a mask in public. We’re not sure what the science community says about disease spreading from lizard to human, but you can never be too careful.

Now this is just so on-the-nose that it’s perfect. It’s one of those things that's so obvious you might not think of it. Truth be told, we only watched like two episodes of the show when it was on, so we’re not really sure what it’s about. I think everyone’s food disappears? So there’s no leftovers? Kind of only half-watched it.