Earth Day is tomorrow, and there are plenty of ways to celebrate. Maybe you can go for a walk in the park and pay special attention to the sounds of the birds or the rustle of the trees. Maybe you live in a place where you can swim in the ocean without turning into an ice cube. Or maybe, if you're in the promo industry, you can start taking steps to find more eco-friendly products.

Some of our selection of promotional products this week reflect that Earth Day theme, but some are just fun products that can work every day of the year, too. Enjoy! 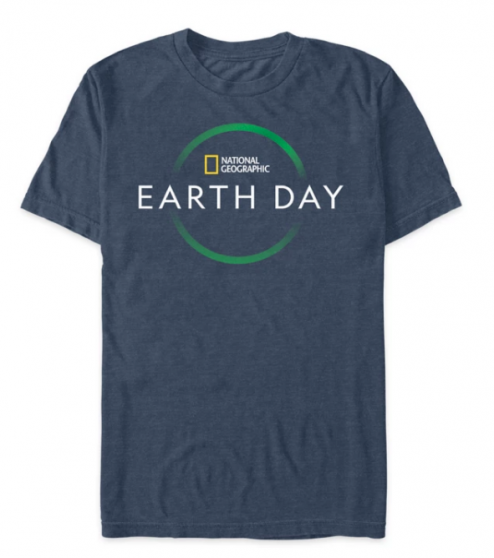 There aren’t a lot of brands who do Earth Day better than National Geographic. As the foremost name in all things nature, anything National Geographic touches becomes environmental gold. Disney just released a line of co-branded apparel to celebrate Earth Day and even do a little advertising for an upcoming documentary released on the Disney+ streaming platform.

Brendan recently got into Formula 1, so naturally he thinks he's the biggest fan and foremost expert on the sport. That said, he doesn't really know who Imola Cat is or how he's famous. But, it's pretty awesome that he got his own credential and lanyard for this past weekend's Italian Grand Prix.

This one is a little on-the-nose, but after a year of spending plenty of time inside, it really hits home. It still feels relevant even almost 30 years after the movie's release, too. (A clock radio might have been more fitting, but this is still cool.) 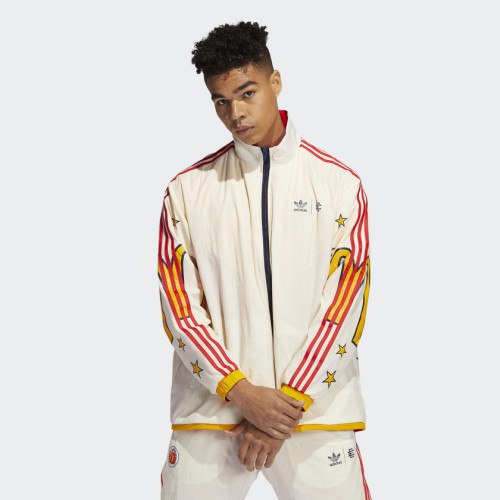 For basketball fans, the McDonald's All-American games are a great way to see some of the hottest prospects before their NCAA debuts. This year, McDonald's and Adidas are selling some themed gear for the game—like jackets, shorts, sandals and sneakers—that give off serious retro vibes despite being a game all about the future. We're into it.

The Philadelphia Union might not play in West Philadelphia, but their fans can still celebrate one of Philly's favorite sons. This "supporters kit" designed by Icarus Football uses the spray paint motif from the famous "Fresh Prince of Bel-Air" intro, as well as a seriously '90s color scheme. Also, proceeds from the shirt will go toward Black Lives Matter Philadelphia and the Kensington Soccer Club