How are everyone’s New Year’s Resolutions going? It’s tough, we know. Thankfully, promotional products can actually be helpful when it comes to sticking with your promises to yourself. Did you want to drink more water this year? Boom. Reusable water bottles. (Hey, there’s “be more eco-conscious” covered, too!) Maybe you wanted to get in shape. There are plenty of home fitness options available. Or maybe you just wanted to update your wardrobe a little. There are countless stylish apparel choices out there.

Regardless of whether you’ve been sticking to your plan every day or lapsing a little here and there, every day is a chance to keep working toward a goal. And promotional products, like the five we’ve highlighted here today, can help. 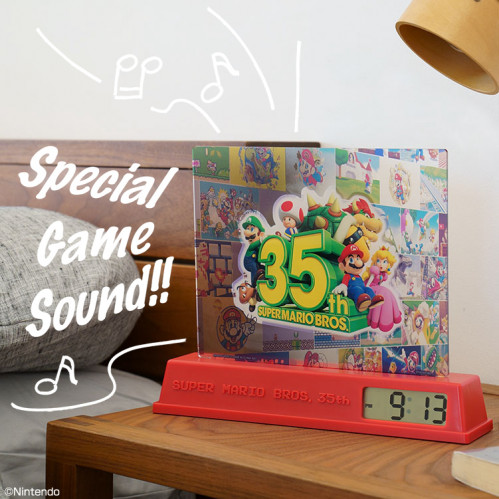 Have you ever wanted to be woken up by Mario himself? Maybe he yells “Lets-a go!” or has Yoshi hit you with his tongue, jolting you awake. Well, that’s not possible, since they’re video game characters. But, thanks to a 7-Eleven contest in Japan, you can get the next best thing: a Mario alarm clock.

To show our support for the #NHS at this incredibly difficult time, we have decided to bring back the ‘Mon The NHS’ range. 100% of proceeds will go towards supporting @NHSCharities. Order now via https://t.co/zFPa6QmZ3n pic.twitter.com/Q8LLNQmDW7

During the COVID pandemic, the NHS in the U.K. has not only achieved hero status—it’s also achieved streetwear icon status. The NHS logo has adorned multiple lines of clothing as a means of raising funds for the public health organization. Scottish rockers Biffy Clyro are playing off of their crowd’s “Mon the Biff” chant to support the NHS. 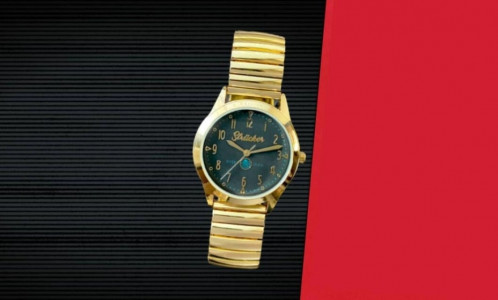 Not all of us here at PM are caught up with “WandaVision” on Disney+ or as deep into Marvel universe lore as some people are. But, we at least can put together a few things we know about the backstory of the show’s main character Wanda Maximoff to recognize the Mind Stone on this watch, which was featured in one of the show's fictional commercials before getting a release as a real product. It’s a nice watch, too, right?

Does it still count as streaking if you’re wearing shoes? It seems like flip-flops wouldn’t be the best choice for moving quickly. But, if you’re not in a hurry, these are a fun way to advertise not only on your feet, but in the sand. 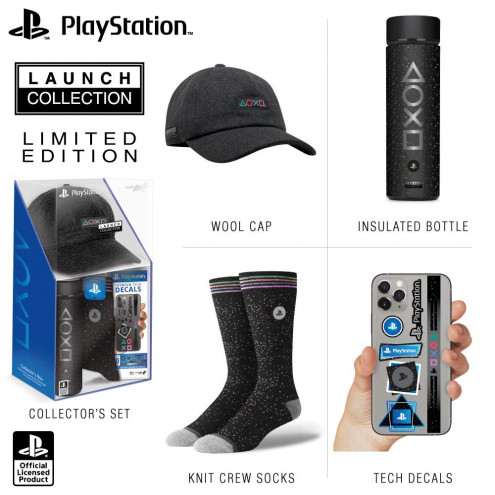 Getting a PS5 has been nearly impossible. Some of us have tried (and failed). To ease the pain of being PS5-less for the time being, Sony is releasing a branded merchandise bundle including a wool cap, an insulated bottle, socks and decals, all branded with the familiar controller button patterns. It’s not quite as exciting as a new video game system, but it’s still pretty rad.