Happy first day of fall, everyone. We hope you are wearing your favorite flannel shirt and/or cardigan sweater, have busted out your favorite leather boots and have a cup of some sort of hot drink (preferably pumpkin spiced).

We love fall, but, you know, within reason. Football is fun. It's nice to not get sweaty walking to the store down the block. And chili is one of mankind's greatest culinary achievements. We're not quite ready for Halloween, but we can celebrate the changing weather.

We can also celebrate some promotional products, whether they're extremely autumnal or not. Let's get to it.

Some day James Cameron will finally get around to finishing the sequels to "Avatar." Maybe McDonald's will do another promotion for it. The Na'Vi meal could be pretty sick.

Against Me! singer/guitarist Laura Jane Grace is on a mission to get cult-favorite ska/punkers Operation Ivy to reunite next year. To try to twist their arms a little, she created some shirts using the band's font and logo.

Prince is one of the biggest names in tennis. Reebok created this co-branded line of footwear using some very bright pastel color schemes. 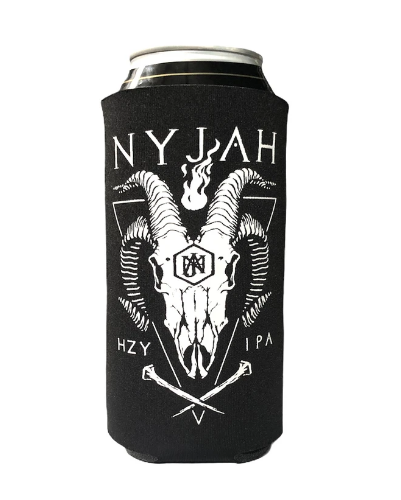 Black Plague Brewing has done a few collaborations with professional skateboarders. Nyjah Huston got the IPA treatment with his own signature beer, as well as some branded merchandise to show off. It's not quite on the level of Tony Hawk's blood being used for screen printing, but it's still pretty cool.

The Philadelphia region has pretty robust public transit, but SEPTA is trying to create even more fans with a whole store's worth of branded merchandise. We wonder if these toy buses could work as voodoo dolls of sorts, and we can will the bus to show up on our corners right when we get there.