Is everyone enjoying some Olympics action? We sure are. It was pretty wild watching skateboarding as an Olympic event, but all we could think about was how we wanted to try to ride around that course ourselves. (And then we thought about how hard we would inevitably fall. But it would be fun until then!)

There's some USA Skateboarding included in this week's edition of our five favorite promotional products, among some other fun. Let's get to it!

There's an obvious joke to make about Nerds candy partnering with "Dungeons and Dragons," but that's low-hanging fruit. It's 2021. We're not calling people nerds anymore. The colorful candy company partnered with the legendary role-playing game for specially-marked packaging, where players can access seven new D&D adventures. 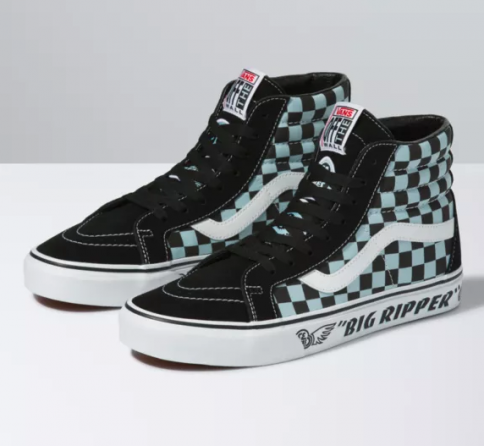 Vans has partnered with the unofficial bike of wheelie-enthusiasts everywhere. The SE Big Ripper has become the bike of choice for kids popping huge wheelies all over the city here in Philly. Through this partnership with Vans, they can show off their Big Ripper love even more.

Jones Soda was huge in the early 2000's. Maybe it was partially the funky colors, which made it the perfect brand partner for "Monsters Inc." 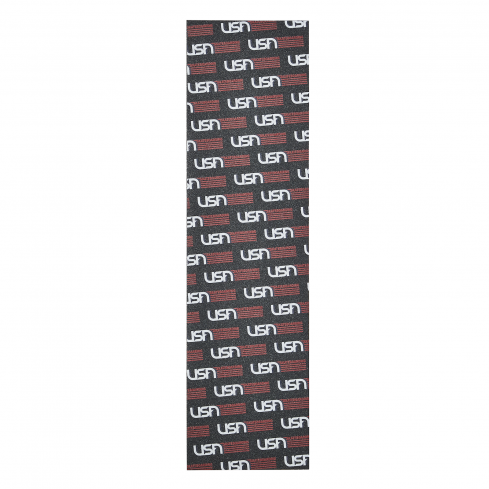 Skateboarders will always remember this as the year the sport broke into the Olympics mainstream. Whether they punched a ticket to Tokyo or watched from home, they can show their support on their board with this logo griptape.

Minor League Baseball, you've done it again. The Phillies' Triple-A affiliate IronPigs will rebrand this summer (temporarily) as the IronWeiners, complete with some awesome gear.

The Lehigh Valley @IronPigs are making dog-themed alternate brands a tradition. Find out why they'll play a game this season as the IronWieners: https://t.co/XhKPN9JvTT pic.twitter.com/kELAdXDPDE