Our 5 Favorite Promotional Products of the Week: Recliner Covers, Finger Skateboards and More

You really understand how important some promotional products are after spending time in nature. A good towel keeps you from freezing after your evening swim. Your mobile charger is your only lifeline between the wilderness and the outside world. That lantern is there for when you forget just how dark the woods can get. And sunscreen speaks for itself.

Throw in a good camping chair and you can have an extremely comfortable camping experience while basking in brand awareness.

Can you tell one of us just went camping? This week’s edition of the Fav 5 doesn't actually have anything to do with camping, but there’s still a lot of fun to be had.

Read more about it, and see another clever travel-themed campaign from Canada: https://t.co/n86ke2Khim pic.twitter.com/KV79FAsERt

There aren’t many logos more iconic than the McDonald’s golden arches. They’re so famous, in fact, that they can turn centuries-old structures into an advertisement. These posters borrowed some architectural features and repurposed them into a pretty clever travel-themed ad.

Bad news. I ordered the Burger King Wild Wild West sunglasses from 1999 of of eBay and I love them. pic.twitter.com/FRq3vFeMXj

Everything from the late ‘90s and early ‘00s is back in style. So we just had to wait a minute for these “Wild Wild West” Burger King sunglasses to come back around. (The movie doesn’t really hold up, though.) 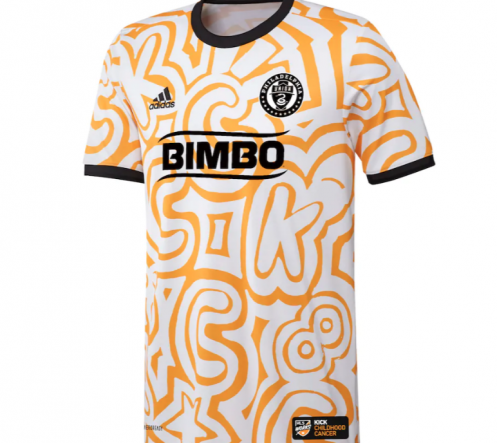 The Philadelphia Union is wearing this special warm-up shirt before games as a partnership between the MLS and Kick Childhood Cancer. We love the all-over print and hand-drawn look. 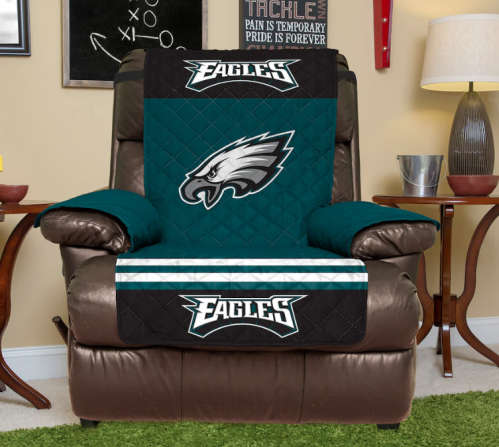 Do you have a favorite game day seat? Maybe you're superstitious and if you sit anywhere else in the room your team loses. If your special seat has started showing a little wear, give it a chance to show some team spirit instead. 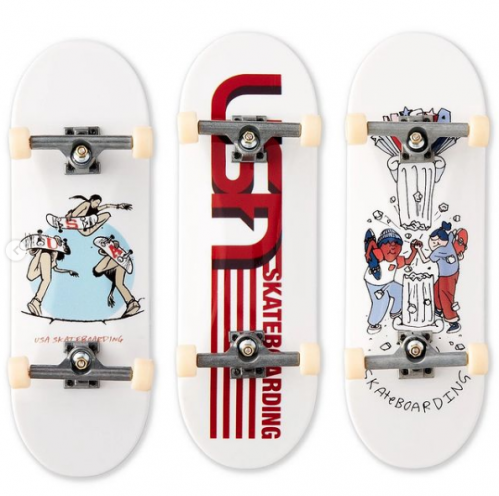