Having worked here for as long as we have, our eyes are a little sharper when it comes to spotting promotional products in our travels. Because of that, we figured it'd make sense to go with a team effort for this week's Fave Five!

Read on as some of our staff talks up some of the coolest, funniest and most memorable products from this week. 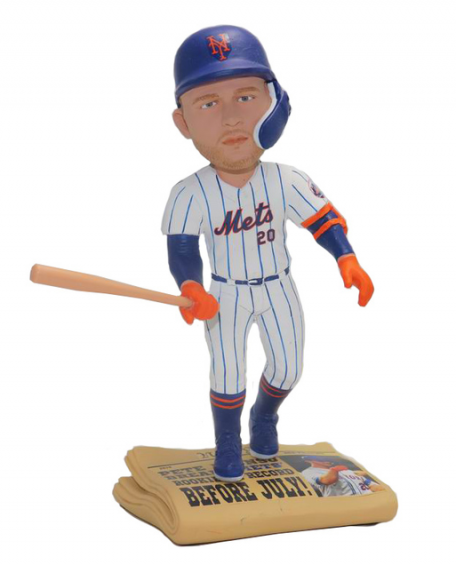 The New York Mets missed the playoffs this year, but Pete Alonso entered the franchise's annals by breaking its rookie home run record before July. This bobblehead honors that achievement by the 24-year-old, who ended the campaign with 53 dingers, a total that set the Major League mark for all first-year players. 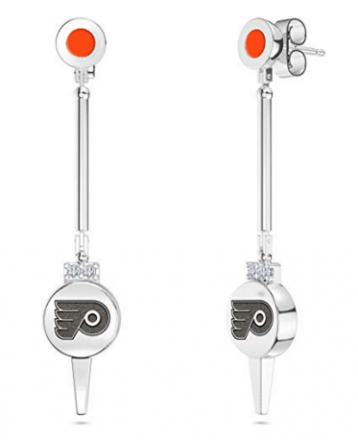 Promo Marketing’s favorite hockey team kicks off the season on Friday, and fellow Flyers fans can prove their loyalty with this purchase. If the team ends its Stanley Cup title drought come spring, this bling might be a popular item at the ensuing parade.

Pre-order the Limited Edition #DeathStranding PS4 Pro bundle to get your🖐 on it November 8th: https://t.co/FbmFCbRebv pic.twitter.com/GIhwYHcTRf

This upcoming PS4 game has been shrouded in so much secrecy that we still don't know exactly what it's all about, but it looks awesome. We do know that it involves the player carrying babies in a little yellow-ish pod thing, and they might detect invisible enemies. Playstation went the extra mile on this limited edition console.

Not exactly a promotional product, but an example of one cool way to do a common promo item. It's always fun when you can pair new with old. Tech with rustic. Ron Swanson would be proud (but would probably recommend a fine American oak or maple).

This has everything you need for the ring, whether you're fighting or a fan. No, this was not the best movie, but this is a killer promotional haul that almost makes up for it.