If you could be any superhero, who would it be? We've been giving this some thought while all of these movies come out. For us, it's Spider-Man. Which is weird, because both heights and spiders are terrifying, but that suit just looks the most comfortable.

Thor has to carry around that hammer, Captain America has to carry the shield. Batman has a ton of gear he has to lug around. Iron Man's suit is rigid and unwieldy. Spidey basically wears jammies. It's not a bad gig, really.

While you think about your own answers, here are five super promotional products to inspire you. 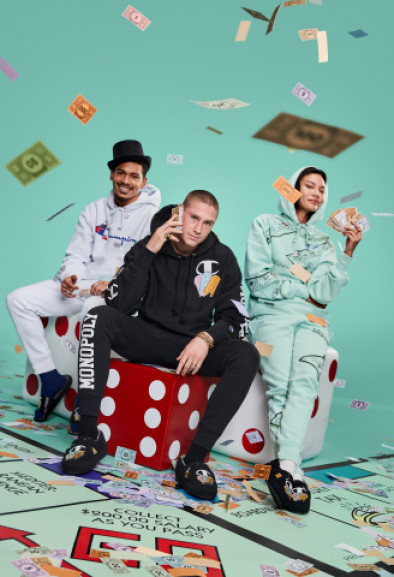 We're going to need to rock some of this gear on game night. That way we can let everyone know we're the champions of real estate, and maybe intimidate our friends into selling us a railroad or two for a good price.

Del Monte is ‘freshening’ up the holiday tradition of wrapping presents with new fruit-scented wrapping paper.https://t.co/osRKM9kFi4

Add a touch of fruity deliciousness to your holiday party this year with this scented gift wrap. In olden times, you had to rub a pineapple all over your gifts to get this effect. How times have changed! 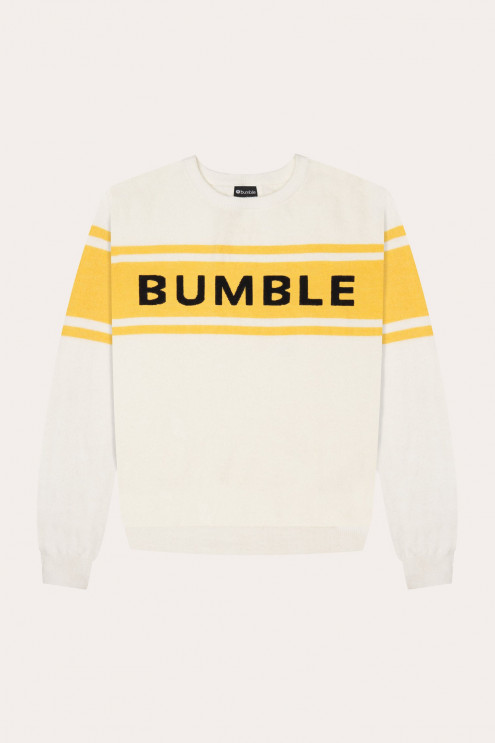 Did you find love on Bumble, the dating app? If so, maybe you want to show it off to others so they can do the same. This piece goes a long way beyond just slapping a logo on a sweatshirt, with a timeless design and a bold logo.

Look, we're not complicated over here at PM. We see some "Star Wars" prequel merchandise, we want to share it. It's even better if it's attached to some sugary cereal, which we also love over here. 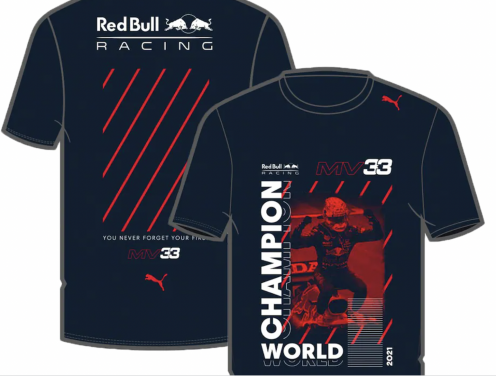 Even if you're not a die-hard Formula 1 fan, the last lap of the last race of the season was one of the most thrilling finishes we've ever seen in years of watching sports. Red Bull is celebrating driver Max Verstappen's historic first world championship with apparel like this tee.