We have a confession to make: We didn’t fill out a March Madness bracket this year. Yes, we know, we’re missing out on some of the most fun in sports-related guess work known to man. But, it just didn’t feel right this year. For context, some of us haven’t paid attention to college basketball since Khalif Wyatt was the star of Temple’s team. Do you remember Khalif Wyatt? Of course you don’t. And that’s why we didn’t feel comfortable betting on a bracket this year.

Anyway, without basketball to distract us, we’ve had more time to focus on more important matters, like collecting some of the coolest and most interesting branded products from around the web.

Seriously, at this point, what doesn’t Dwayne "The Rock" Johnson do? The biggest dude in marketing launched his own tequila brand, Teremana, and is donating all proceeds from the “Bring the Mana” line of merchandise to a nonprofit that supports hospitality staff impacted by the pandemic. 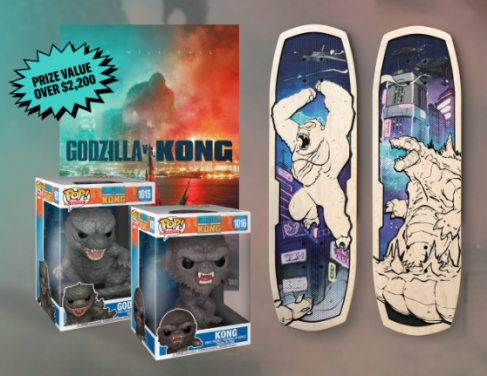 It’s rainy and dreary in Philadelphia today. And we’ve actually been looking forward to “Godzilla vs. Kong” for a while. Nothing like watching history’s greatest monsters duke it out. It’s too wet to skate today, but once it dries up we’d love to hit the park in these cool shaped boards, which are part of a Postmates raffle. 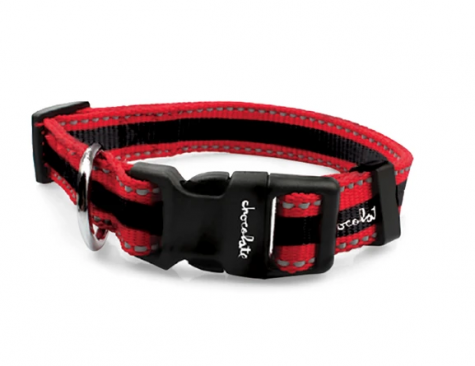 Speaking of skateboarding, have you ever seen those dogs that can skate? Or at least the ones that like to run alongside their owners while they skate? Why shouldn’t they get to rep their favorite brands, like Chocolate Skateboards?

A post shared by K A C E Y (@spaceykacey)

We really have no idea how Tarot cards work. But, Kacey Musgraves fans might, and they’ll probably want this KM-branded deck. We can at least appreciate a good artist promo besides T-shirts and posters, even if we don’t understand it.

The Stan Smith is one of the most versatile sneakers around. And you don’t have to be a fan of tennis or the Muppets to appreciate a shoe with Kermit’s name on it, especially when it looks this good.