Our 5 Favorite Promotional Products of the Week: Tony Hawk's 'Wheel of Fortune' Swag and More

It hasn’t stopped snowing in Philadelphia for about three days. It’s pretty magical, actually. It’s like living in a snow globe that ended up in the hands of an excited kid, and he won’t stop shaking it like his life depended on it. Ease up, kid. I’ve already shoveled like four times.

In between snowing and salting our sidewalks, we’ve been cozying up inside and checking out some fun promotional products for this week’s edition of the Fav 5. So, even if you’re not stuck in the Northeast snow, take a few minutes for a “mental snow break” and give them a look.

Famed video game character and skateboarder Tony Hawk was on a celebrity edition of “Wheel of Fortune” to raise money for charity. After airing, he auctioned off his name tag (which he autographed), as well as some Wheel of Fortune merchandise like a backpack, hat and sweatshirt. 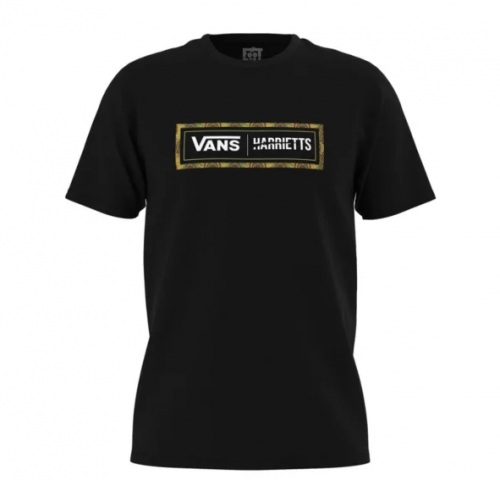 As part of its Foot the Bill program to showcase small businesses, Vans created some apparel with Philadelphia’s Harriett’s Bookshop, an independent bookstore that celebrates female authors and activists.

It’s true, we really do. Thank you to the good folks at Search Engine Journal for understanding what really tugs at our heartstrings (our stories being high up on Google and easily found when searching things like “promotional products.”)

ICYMI: We have shirts! If you wanna support a lil label doing the dang thing, now (or this @Bandcamp Friday) is the time to do so!!https://t.co/RIgzXdf60h

Crafted Sounds is a cool record label out of Pittsburgh, but really we just like the design of this shirt. It’s got a fun Keith Haring-like design that pops without the use of a bunch of color.

We’re not saying that students would get better results on the LSAT or Bar Exam if they had this little guy next to them. But, it did work for Elle Woods in the movie.