We’re back after a nice long break! It feels good to get back in the swing of things. And it feels even better to dive through our saved folders of promotional products we see on social media and think “I have to remember to use that for the Fave 5.” With that time off, we saw plenty of good ones.

So, here’s to starting 2021 off on a positive note and celebrating all of the ways promotional products and some creativity can help your clients and their businesses in the coming year.

Middle Child is a sandwich spot in Philly known for their extravagant breakfast sandwiches with heaping piles of eggs. One online orderer asked for “one-and-a-half fingers” of eggs, meaning only that width in eggs. The guys from the shop thought it was funny enough to immortalize on this mug. 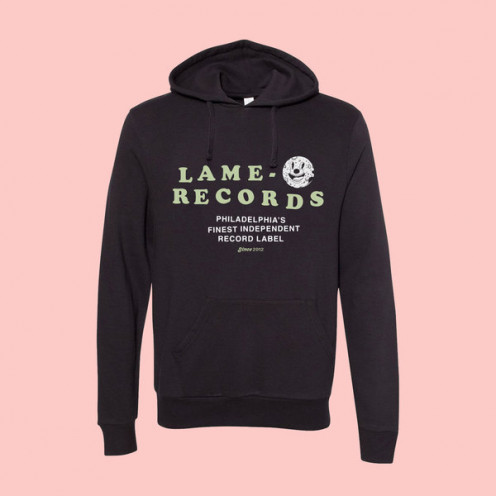 Speaking of fine Philadelphia establishments, Lame-O records has been a constant figure in the city’s lively independent music scene. And this hoodie reminds us all of that fact.

The PM folks were avid readers of Deadspin. When the site's staff quit in protest over conflicts with their new private equity owners, they started Defector as a staff-owned venture. Now, they have a branded tote bag you get for subscribing. Could this replace the NPR tote bag as the reigning digital publishing tote bag advertisement?

People outside of Central Pennsylvania usually aren’t familiar with the angelic California Mission-style burrito experience that is Neato Burrito. Brendan, being a Harrisburg native, has been preaching that gospel to anyone who will listen. But Philly peeps don’t venture west too often, so maybe this pin will help spread the word out here.

The weave on this hat just looks like a cozy sweater or blanket, doesn’t it? Don’t you want that feeling of comfort on your noggin during the bitter months ahead?